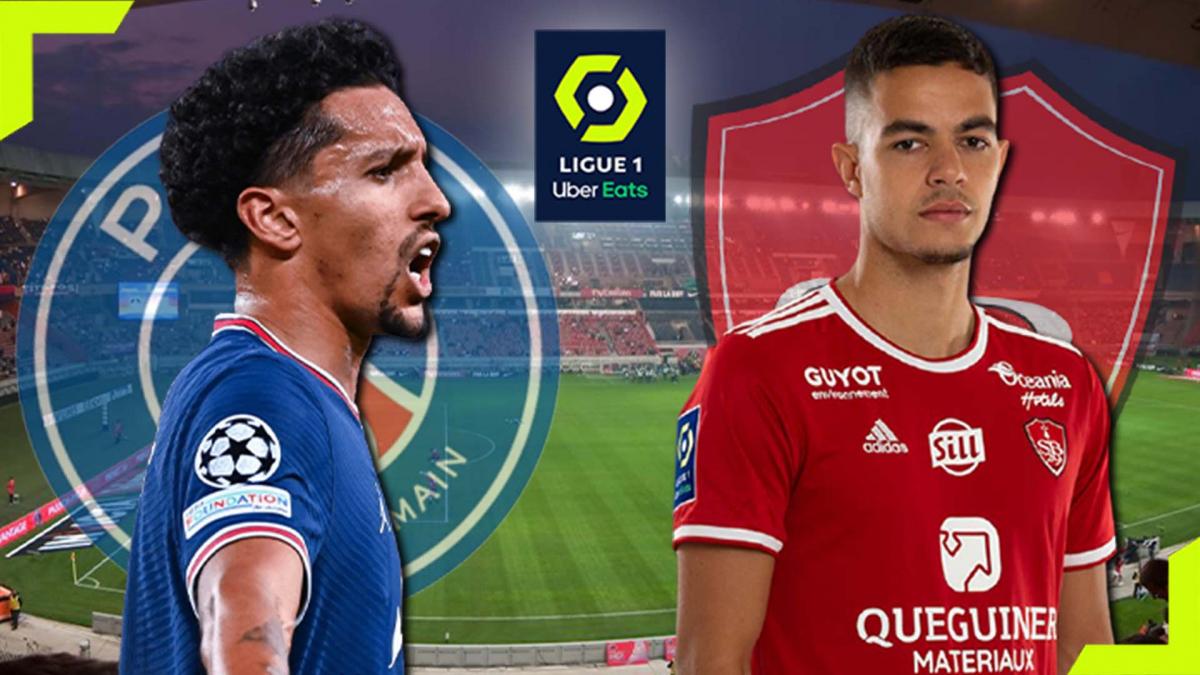 Once again held in check against Olympique Lyonnais (1-1) during the previous day, Paris Saint-Germain, comfortably installed at the top of the French championship with eleven lengths ahead of their runner-up Nice, welcomes the Stade Brestois (13th, 25 pts) this Saturday at 9 p.m. At the Parc des Princes, the capital club will be keen to find the way to victory, he who remains on four draws in his last five Ligue 1 meetings.

With only one month left before the first leg of the Champions League against Real Madrid, PSG hope to regain some confidence against Ty ‘Zefs. Author of an impressive series of six consecutive victories, the Brestois remain, them, on three matches without success with in particular two slaps received against Montpellier (0-4) and against OGC Nice (0-3). For this meeting and despite the new absence of Lionel Messi, recently affected by Covid-19, the Parisians should field an eleven that is still as competitive.

Deprived of Messi but also Neymar, Letellier, Franchi, tested positive, or even Diallo, Gueye and Hakimi, currently in Cameroon to compete in the CAN, Mauricio Pochettino will however be able to rely on Angel Di María available, as well as on Marco Verratti or Sergio Ramos again. With this in mind, the Argentinian technician should opt for a 4-3-3 with Navas in goal. In front of him, Kehrer, Marquinhos, Kimpembe and Nuno Mendes should form the four-man defense of the Parisians. In midfield, Verratti is strongly expected to start alongside Wijnaldum and Herrera. Finally, on the front of the attack, the inevitable Mbappé and Di Maria are announced to support Icardi.

For his part, Michel Der Zakarian, orphan of Romain Del Castillo, affected in the adductors, Denys Bain and Rafiki Saïd, positive for Covid-19, and Haris Belkebla who disputes the CAN with Algeria, could align a 4-4-2 . In front of Bizot, aligned in the Brest cages, Chardonnet, Herelle, Duverne and Pierre-Gabriel are approached to compose the defensive quartet. In the middle, Agoumé and Magnetti should be associated with Faivre and Honorat. Finally, Cardona and Le Douaron could start at the forefront of the SB29 attack.