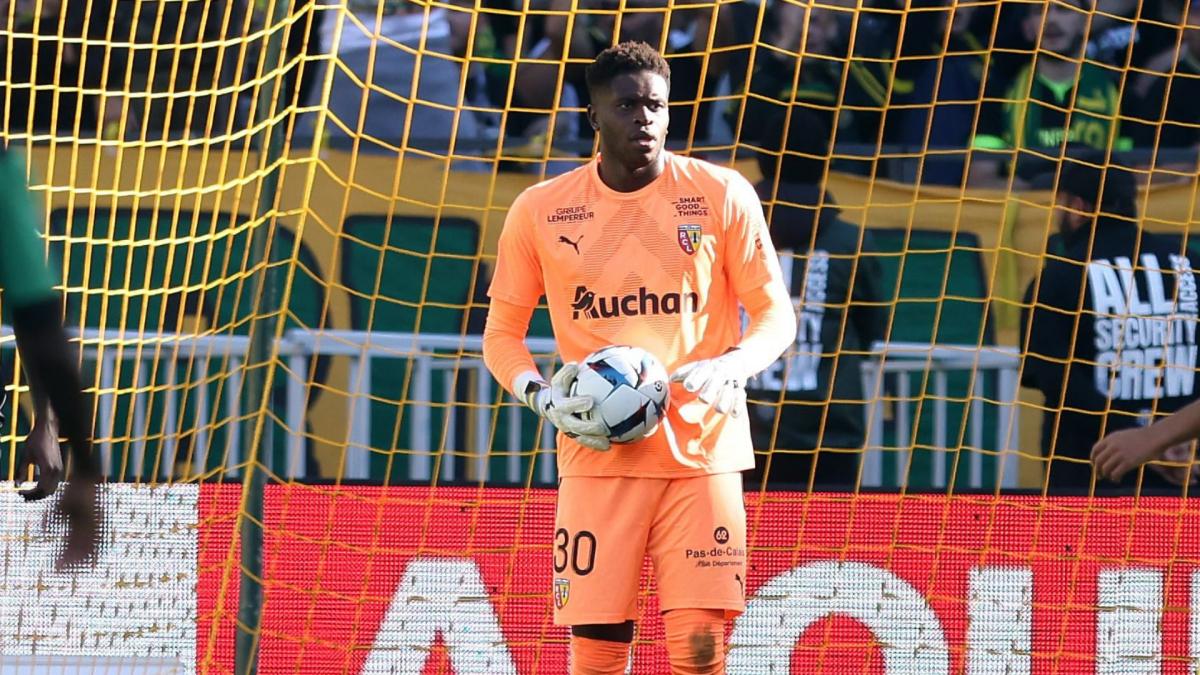 A few days before hosting Olympique Lyonnais on Sunday evening at Bollaert (8:45 p.m., broadcast on Prime Video, match to follow live on our live commentary), RC Lens goalkeeper Brice Samba spoke about the discipline he imposes on himself in order to give the maximum in the blood and gold jersey. The former Olympique de Marseille goalkeeper also mentioned the possibility of playing a European Cup next season with the northern club, currently 4th in the championship, after having missed a continental competition with 4 small points.

“I’m very, very hard on myself. Besides, I have an anecdote: I always watch my matches two or three times, the same evening. I like to review these little details, that’s how I progress. I am ambitious, I grew up in France. I knew the French selection, as young people, everyone dreams of representing a country but I think it will only come with work. (…) Europe? No, I wouldn’t say an obligation, it sure makes you want to play and go higher. We are all ambitious, we want to bring this club which deserves it, by its stadium, its public, really as high as possible. The Champions League? That would be wonderful!”he said at the microphone of Prime Video.

📺 Find the full interview of the guardian of the @RCLens in Sunday Night Football. #Samba #DSF #PrimeVideoLigue1 pic.twitter.com/u0Wt7Bx5G2