After its draw against Sierra Leone, Algeria is opposed to Equatorial Guinea, in this CAN 2022. The meeting is scheduled for Sunday. Prediction, channel and probable composition… Here are all the elements to know about this match! 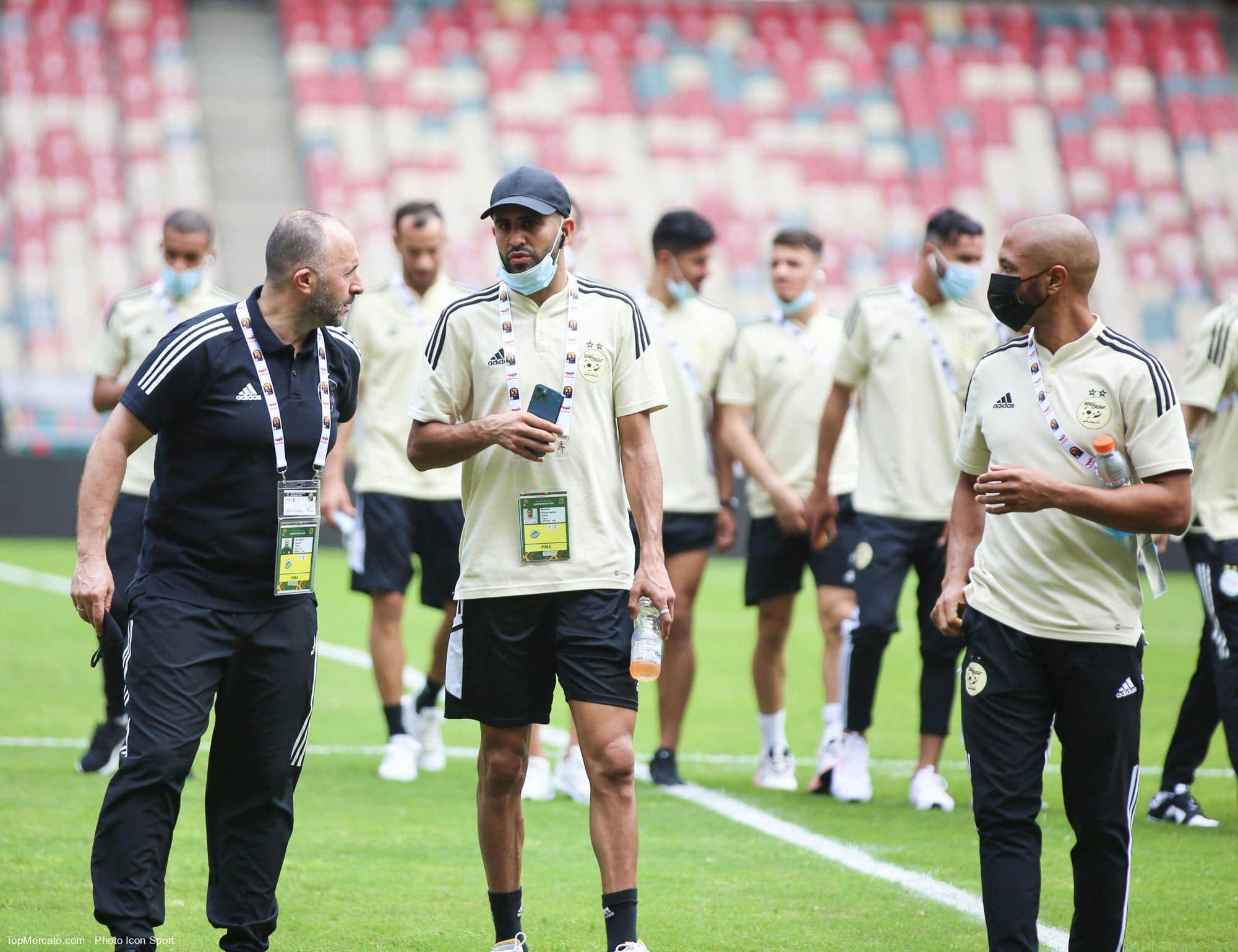 Algeria could have benefited from penalties against Sierra Leone. His presence in the opposing area could allow him to obtain one against Equatorial Guinea.

Prediction 2: number of goals in the second half greater than 2

It is possible that the draw conceded by the Algerians against Sierra Leone remains in the heads during the first period. Djamel Belmadi’s speech could make the difference, at the break.

Equatorial Guinea made the Ivory Coast doubt, in his first game. She should also hang on against the defending champion.

Bookmakers offer many types of bets for the match Algeria – Equatorial Guinea. Here are the main odds of Betclic.

The Algerians must compose without Andy Delort, during this CAN. The striker ignored the competition and got angry with his coach. Hicham Boudaoui was not selected. Bennacer will be back from suspension.

The probable composition of Algeria

The probable composition of Equatorial Guinea

Algeria – Equatorial Guinea, on which channel to watch the match live?

The match between Algeria and Equatorial Guinea is scheduled for Sunday, from 8:00 p.m. It will be broadcast on beIN Sports 1 and will take place in the Japoma stadium in Douala. It should be noted that the Qatari channel won the call for tenders and has exclusive rights to broadcasts of the African Cup of Nations.

Where to see Algeria – Equatorial Guinea: all the useful information

The effectiveness of Algerian attackers

Against Sierra Leone, the Algerians were particularly clumsy, facing the opposing goal. They came up against a very good goalkeeper, but we can also think that they lacked realism. Their effectiveness will be decisive against Equatorial Guinea.

The presence or not of Carlos Akapo

Carlos Akapo left prematurely during the game against Ivory Coast. He projects himself a lot and is one of the lifeblood of Equatorial Guineans. His presence could make the difference.

The Algerians could have benefited from two penalties in their first game. They certainly hope for a slightly more favorable arbitration for the second. He will be refereed by Mario Escobar: a referee who is not African, but comes from Guatemala.