Côte d’Ivoire takes on Sierra Leone on Sunday as part of the 2and day of the CAN 2022 group stage. The start of the match is scheduled for 5:00 p.m. Prediction, channel and probable composition… You will find everything you need to know about the meeting on this page! 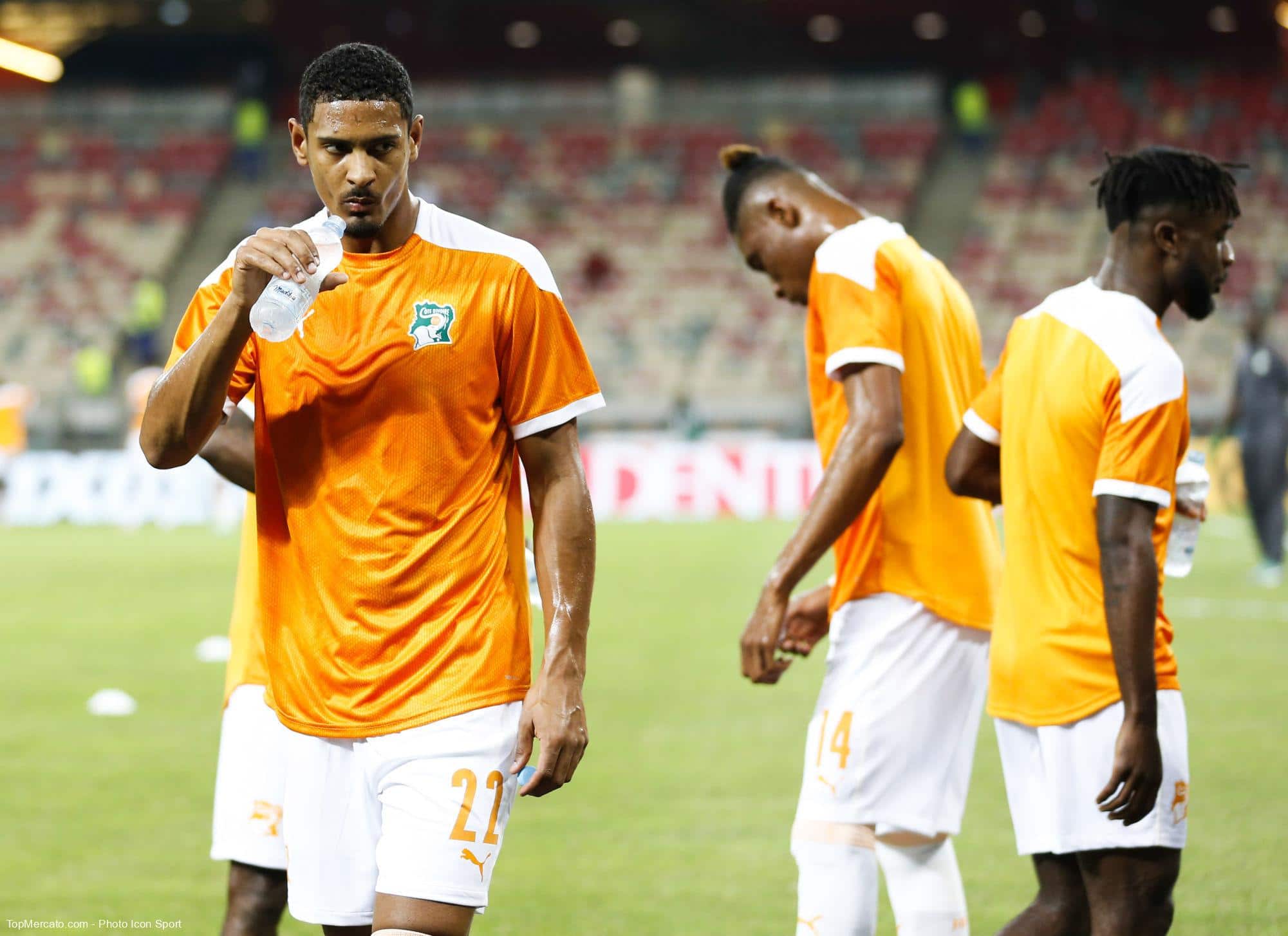 During the World Cup qualifiers, the Ivorians very often scored 2 or more goals. The level of their attackers should allow the Elephants to undermine the defense of Sierra Leone.

The player has scored a lot of goals with Ajax Amsterdam in recent weeks. He remained silent against Equatorial Guinea, but it’s a safe bet that his counter will quickly unblock in this CAN.

Ivory Coast won their first match 1-0. She will definitely try to take a break quickly, Sunday, to take shelter and ensure his qualification.

Here are the odds offered by the bookmakers, with the example of Unibet, for the meeting which will oppose Côte d’Ivoire to Sierra Leone. The Elephants are considered the big favourites.

The Ivorians must do without the services of goalkeeper Sylvain Gbohouo (Wolkite City FC). He was suspended for doping a few days ago.

The probable composition of Ivory Coast

The likely line-up of Sierra Leone

Ivory Coast – Sierra Leone, on which channel to watch the match live?

The Ivory Coast-Sierra Leone match is scheduled for Sunday, from 5:00 p.m. It will be played in the omnisport stadium of Douala and will be broadcast on the beIN Sports Max 7 channel. The Qatari channel has obtained exclusive broadcasts of the African Cup of Nations.

Where to see Ivory Coast – Sierra Leone: all the useful information

Since his arrival in the Premier League at Burnley, the former Lyonnais has been gaining momentum. At the start of the year, he appears to be in great shape. It could make the difference.

Sierra Leone and its iron defense

Sierra Leone’s ability to preserve their goal should be the key to this opposition. She obtained an unexpected draw against Algeria (0-0), the defending champion, during her first meeting.