Tunisia faces Mauritania on Sunday (5:00 p.m.), on behalf of the 2and day of the group stage of the CAN 2022. Prediction, channel and probable line-up… Do you want to obtain all the information on the match? It’s here ! 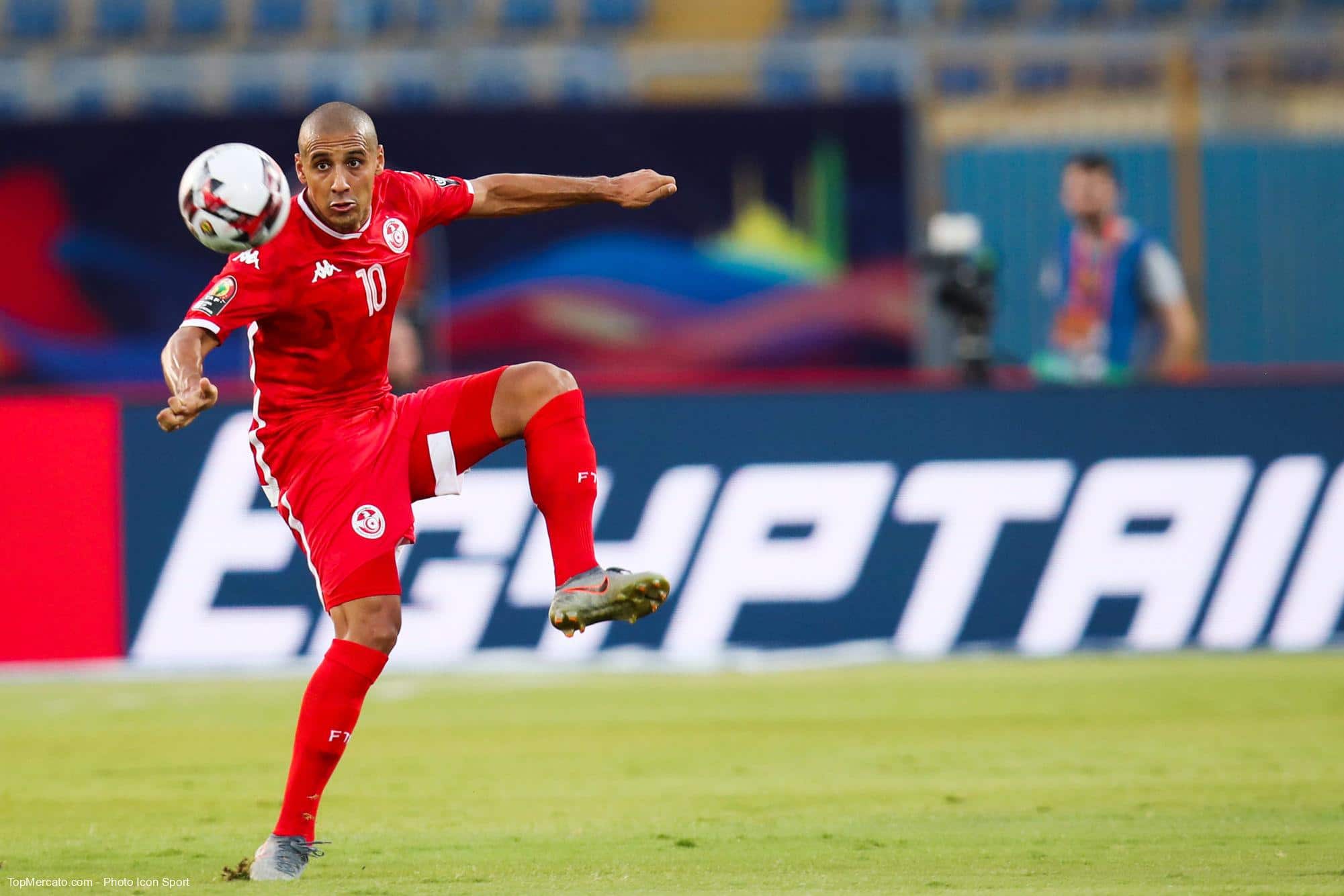 In the last match between the two teams, the final score was 0-0. Mauritania will certainly erect the barbed wire on Sunday.

Draw at half time

Who says goalless draw says draw at halftime (0-0). Tunisia failed to find the net against Mali (0-1) on Wednesday.

Tunisia is expected to be significantly weakened by Covid-19 on Sunday. This suggests that the debates will be rebalanced. Matches between the two teams have often ended 0-0 in recent years.

The bookmakers consider Tunisia to be the favourites. They also think that Mauritania has very little chance of winning. Here are the odds offered by Joa Bet.

The probable composition of Tunisia

The probable composition of Mauritania

Tunisia – Mauritania, on which channel to watch the match live?

The Tunisia-Mauritania match will start on Sunday at 5:00 p.m. It will be played in the omnisport stadium of Limbé and will be broadcast on beIN Sports 1. The Qatari channel has exclusivity for the competition.

Where to see Tunisia – Mauritania: all the useful information

The ability of Tunisians to make up for absences

Faced with numerous Covid-19 contaminations, the Tunisians will have to find solutions to offer a competitive team. And they are back to the walls, following the defeat conceded against Mali (0-1). In the event of poor performance, they could be eliminated on Sunday.

The form of Wahbi Khazri

Wahbi Khazri has not found the net since October 30 (Metz-ASSE). He still totals 7 goals in 19 Ligue 1 games this season, and is able to make the difference during the CAN. The striker will have to find his flair against the Mauritanians in order to put his team back on track.

Tunisians and Mauritanians have clashed a lot in recent years. The former have often taken over their adversaries. In the last eight games, there have been five successes for Tunisia and three 0-0.