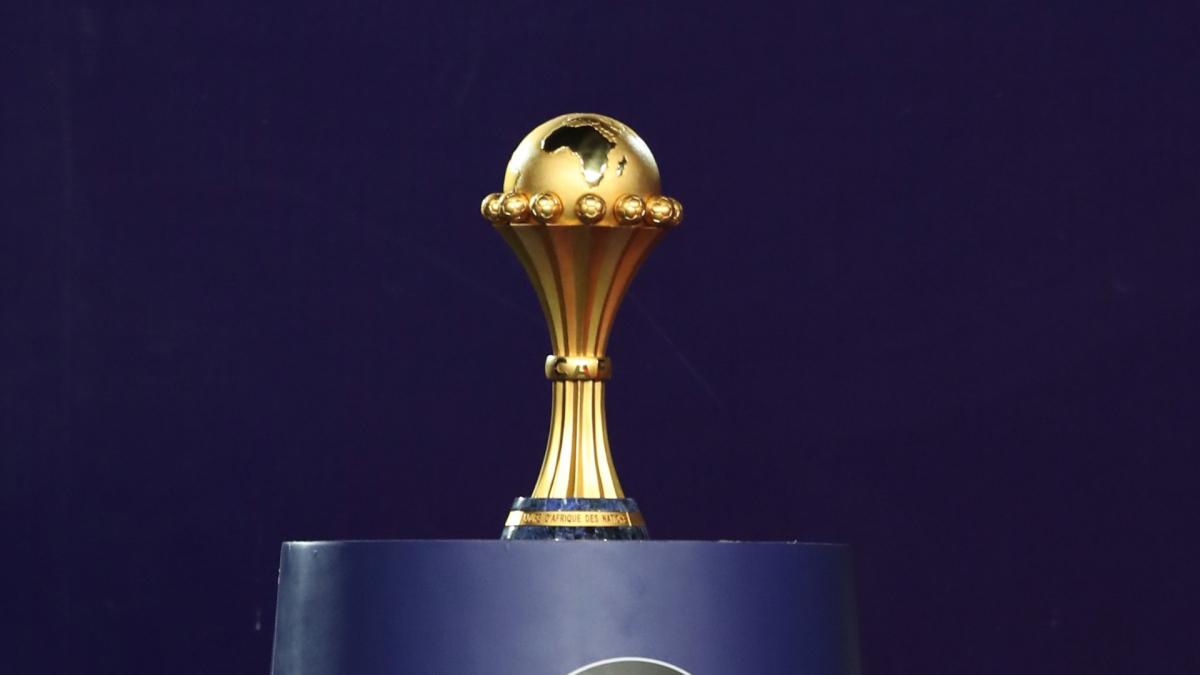 As feared for weeks, the Confederation of African Football (CAF) has decided to withdraw the organization of the African Cup of Nations (CAN) in 2025 from Guinea, which is not ready. CAF President, South African Patrice Motsepe, traveled from Conakry to announce the news. “Tomorrow, we will ask CAF to receive new applications because in the current state, the infrastructure and equipment are not suitable or ready for CAF to host (CAN) in 2025 in Guinea”, did he declare. According to our information, Morocco and South Africa are well placed to recover the organization.

As a reminder, in 2014, CAF awarded the next three AFCONs at once: 2019 to Cameroon, 2021 to Côte d’Ivoire and 2023 to Guinea. After the withdrawal in favor of Egypt from the organization of CAN 2019, CAF had shifted the calendar, awarding the next edition, in 2021, to Cameroon and that of 2023 to Côte d’Ivoire. Guinea had agreed to organize the 2025 edition and had qualified it, through the voice of its colonel Mamady Doumbouya, of national interest. Note, finally, that CAF will meet, this Saturday, its executive committee.

https://t.co/p00xLPz4pN
The President of CAF, Dr Patrice Motsepe, met this Friday the President of the Guinean transition, Colonel Mamadi Doumbouya. He was accompanied by the Secretary General of CAF, Mr. Véron Mosengo-Omba.#CAF #TotalEnergiesAFCON