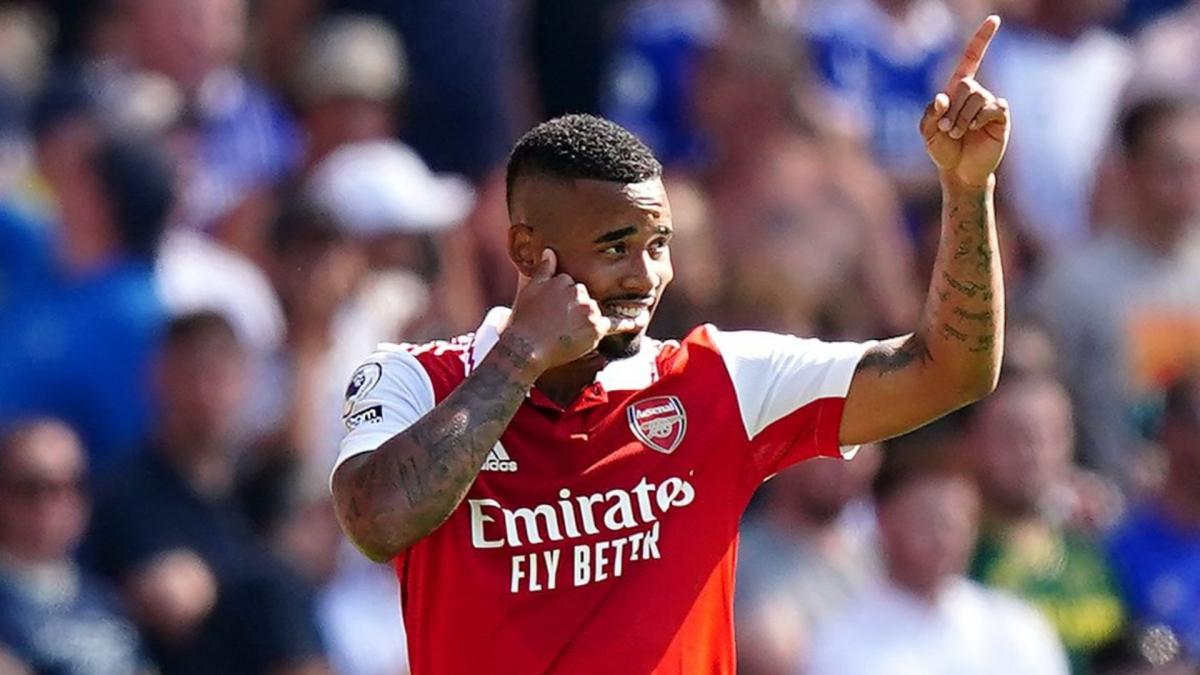 A hot London derby, to follow live with commentary on Foot Mercato at 1 p.m., to start the day! It was almost as a favorite and in search of a success to regain the first place in the Premier League from Manchester City, that Arsenal went to Stamford Bridge, where a Chelsea team awaited them who had not won since. three matches and remains on a slap received in Brighton.

To try to win an 11th victory in 13 matches and be 8 points ahead of third-placed Tottenham, the Gunners present themselves in a 4-2-3-1, with the only change in the eleven type of Mikel Arteta: the return Zinchenko as left-back. Gabriel Jesus leads the front of the attack. Opposite, Graham Potter relies on a 3-4-3, with former Gunner Pierre-Emerick Aubameyang aligned at the forefront.