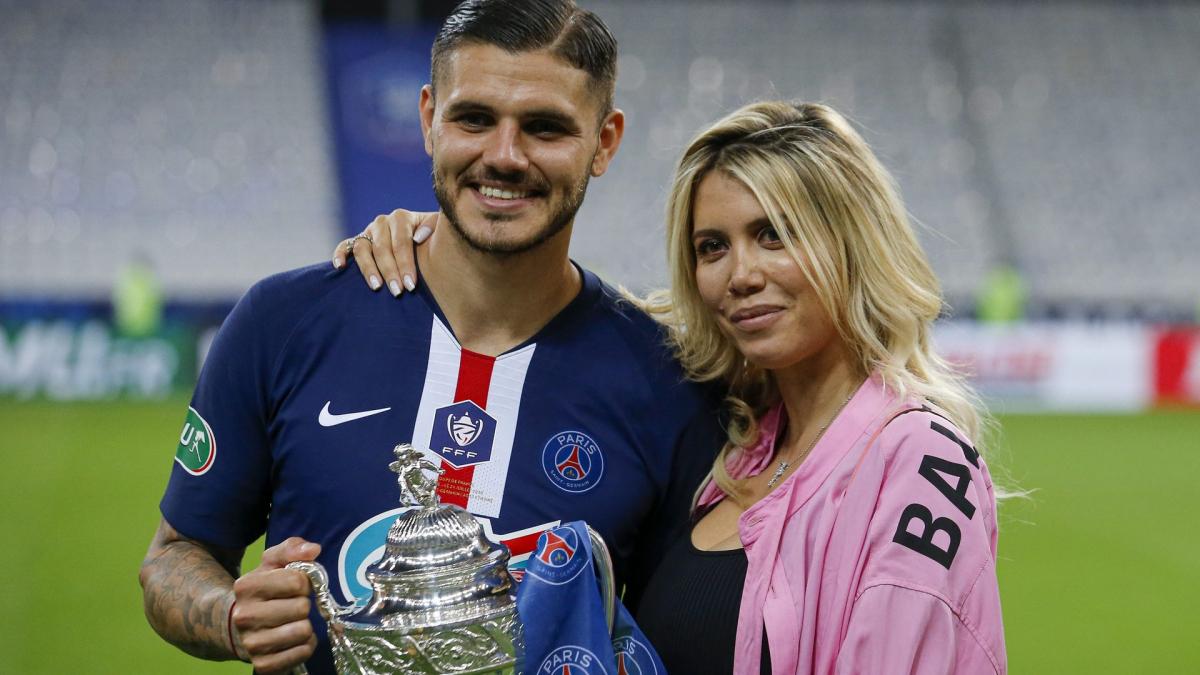 New episode in the Icardi family saga. Maria Eugenia Suarez, better known as China Suarez, an Argentinian actress and model, has responded to Wanda Nara’s accusations. The latter accuses him of having had a relationship with her husband, Mauro Icardi, which would explain the complicated period that the couple is going through. The Argentine striker was absent during the Champions League meeting against RB Leipzig and could also miss the Clasico against OM this Sunday. China Suarez wanted to give her version of the facts, in a story published on Instagram.

” I am writing this letter to silence the outside noise of lies, abuse and biased viewpoints in the construction of stories manipulated to, once again, be the scapegoat for media violence », She declared, reports RMC. ” I remained silent for a long time for several reasons, the main one being fear and inexperience. Not knowing what to name the level of lies and atrocities that are told to support the news on TV, minute by minute. What is happening today has a much bigger and deeper story behind it, one that many women will surely relate to, she rectifies. I had to face men whose words I always believed: that they were separated or in the process of separating and that there was no conflict. In this situation I feel an infernal ‘déjà vu’, where I once again pay with my reputation for matters which are in the personal domain of any woman. (…) It seems that it is more credible for this society, knowing how it always behaves, that I am the bad guy, the one who cheats and not the one who is cheated. “