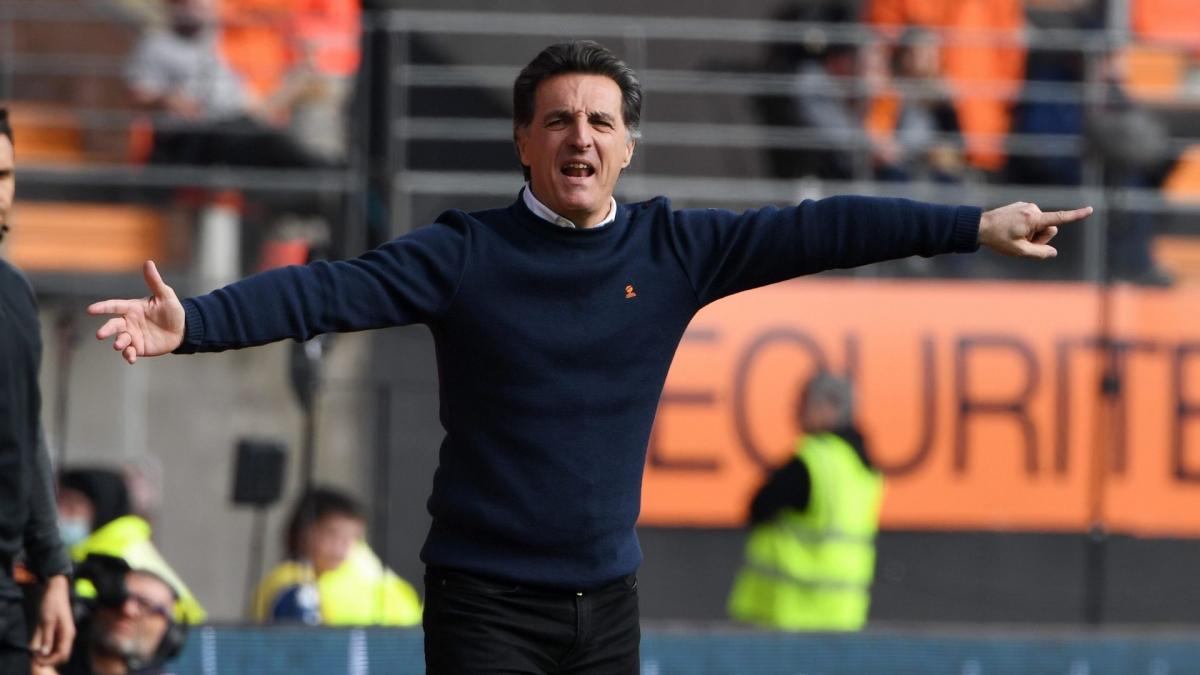 Coach of FC Lorient since 2019, Christophe Pélissier officially leaves his post. As announced via a press release, this Sunday, the Breton formation decided to separate from the 56-year-old technician. During his time at FCL, Christophe Pelissier enabled the Morbihan club to return to the elite of French football by winning the title of French Ligue 2 champion at the end of the 2019-2020 season.

“Christophe Pelissier’s work enabled FC Lorient to return to Ligue 1, then to stay there for two seasons in a row: he therefore marked the history of our club with his staff and I am very grateful to him. He is a hard worker who knows how to lead men, without ever giving up. I would like to thank Christophe Pelissier very sincerely for his total involvement during these three seasons, during which we faced the challenges together, to always achieve our objectives in the end. The club is now turning a new page: that said, our common adventure ends as it began, in exchange and mutual respect., declared Loïc Féry, president of FC Lorient. To replace him, The Telegram recently reported an interest from Lorient for Jocelyn Gourvennec…