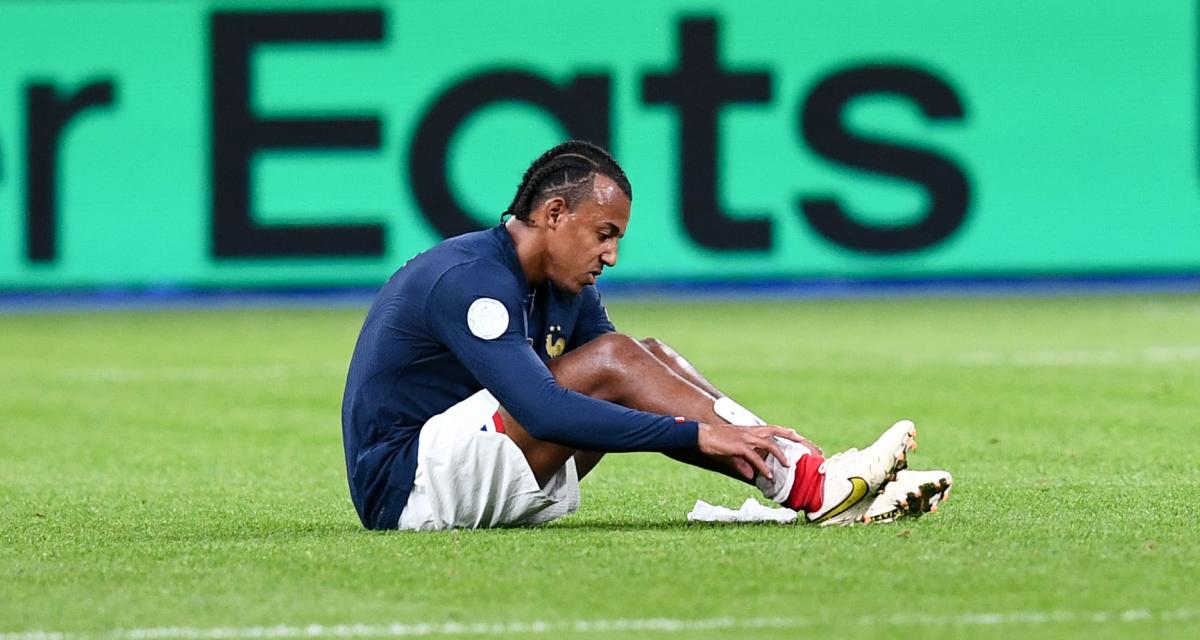 Last night, the France team had a nice success against Austria in the League of Nations. But among the downsides of the evening, there are new injuries that hit the Blues including that of Jules Koundé. A glitch that put Barça on alert, especially since the Catalan club also saw Depay be seriously affected, while De Jong and Dembélé experienced small minor alerts.

While waiting for a more precise verdict for the Dutch striker, the first information is filtering concerning the physical condition of Jules Koundé, and this one is not good. According to information from AS, Jules Koundé, who had a bad night with pain, would suffer according to the first examinations from a rupture of the biceps femoris of the right leg. An injury that would keep him away from the field for at least four weeks.

A big blow for Barça who has to play big Champions League posters, but also the Clasico against Real Madrid. The grade of the injury will determine whether Didier Deschamps can also start to worry about the World Cup.

Jules Koundé, the defender of Barça, was injured during the victory of the French team against Austria (2-0). If the official verdict has not fallen, the first echoes of his injury are not at all reassuring.