Coming out of a superb season with Lens, Jonathan Clauss had an eventful summer. Despite Chelsea’s interest, the French international eventually opted to sign for Olympique de Marseille. 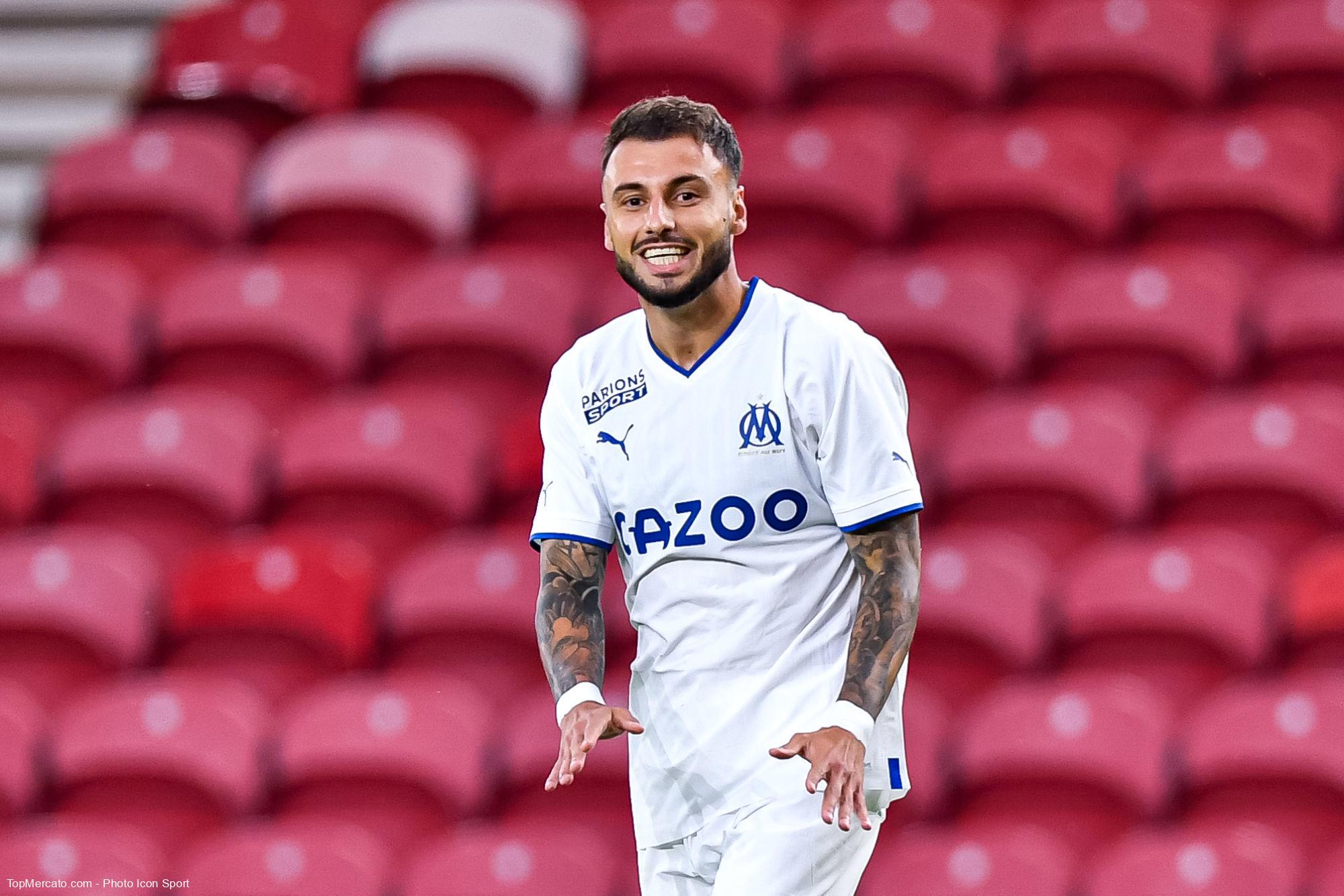 A true revelation of the 2021-2022 financial year in the colors of Racing Club de Lens, Jonathan Clauss joined the Marseille city during the summer transfer window. The Provençal club spent 7.5 million euros to hire the 29-year-old player, a nice move for OM. Several Premier League leaders, including Chelsea and Manchester United, were indeed following the same file with great interest.

In the fight against these behemoths of the Old Continent, it was Olympique de Marseille who had the last word in the matter. The Marseille leaders were more convincing according to the words of the first interested party. At the microphone of‘Infosport +the native of Strasbourg returned to this decisive choice in his career.

“Marseille ticked all the boxes I was looking for”

I didn’t want to sign for Chelsea to say that one day I signed for Chelsea. It was really in a continuity of playing time, of discovery of the Champions League. Marseille ticked all the boxes I was looking for”, said Jonathan Clauss at the microphone of our colleagues. This true declaration of love will undoubtedly be well received by OM supporters.

The latter was in any case very quickly integrated into his new team. Igor Tudor obviously considers him an indispensable element of his eleven (8 tenures out of 8 possible in Ligue 1). With two assists already delivered, Jonathan Clauss is one of OM’s strong men this season.

We will still note a small drop in speed over the past few weeks. His performances in the Champions League, against Frankfurt in particular, were a bit disappointing. This did not prevent him from being called to Clairefontaine by Didier Deschamps.