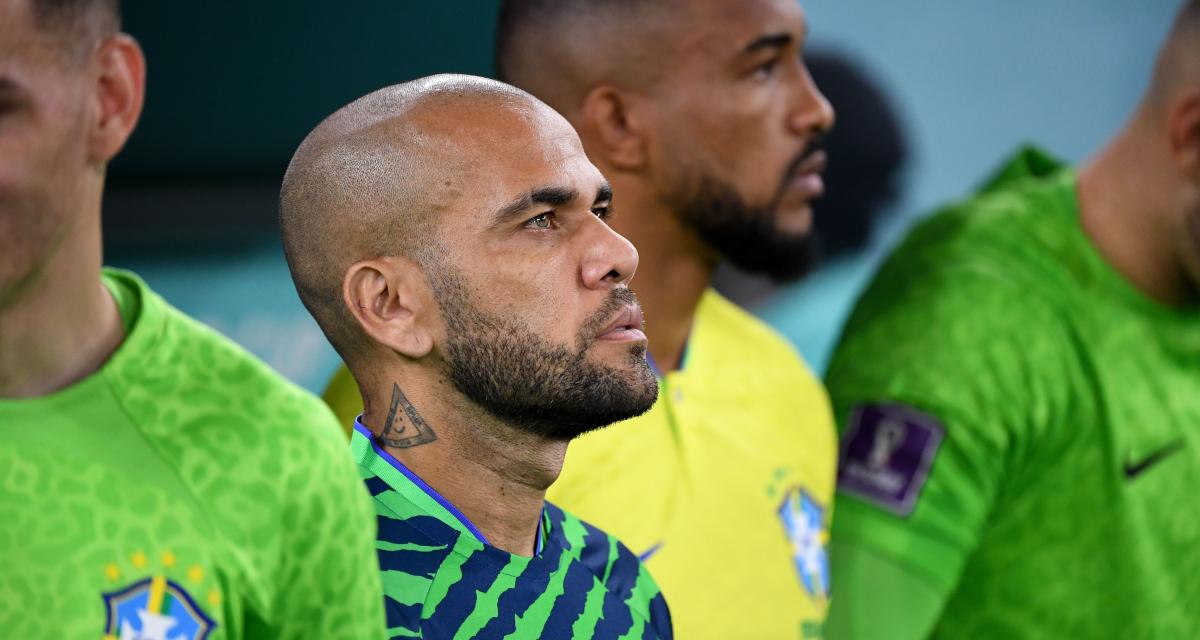 The Dani Alves affair has taken an extremely complicated turn for the Brazilian in recent days. The more the days pass, the more the testimonies become overwhelming concerning the supposed behavior of the former side of Barça and PSG, during an evening on December 30 in a nightclub in Barcelona. A young woman accuses him of sexual assault, with testimonies and evidence that caused Dani Alves to misfire in front of the judges.

Placed in detention for the moment, Dani Alves has seen in recent hours the revelation of a second case the same evening, a friend of the complainant also accusing the Brazilian of touching. In short, the Brazilian is in dirty trouble and has decided, in an attempt to defend himself, to enlist the services of Cristobal Martell according to Marca. A real tenor of the bar in Spain, notably known for having defended Lionel Messi during his trial for tax evasion in 2013, or also for having been involved in the trial on the alleged embezzlement around the transfer of Neymar to Barça.