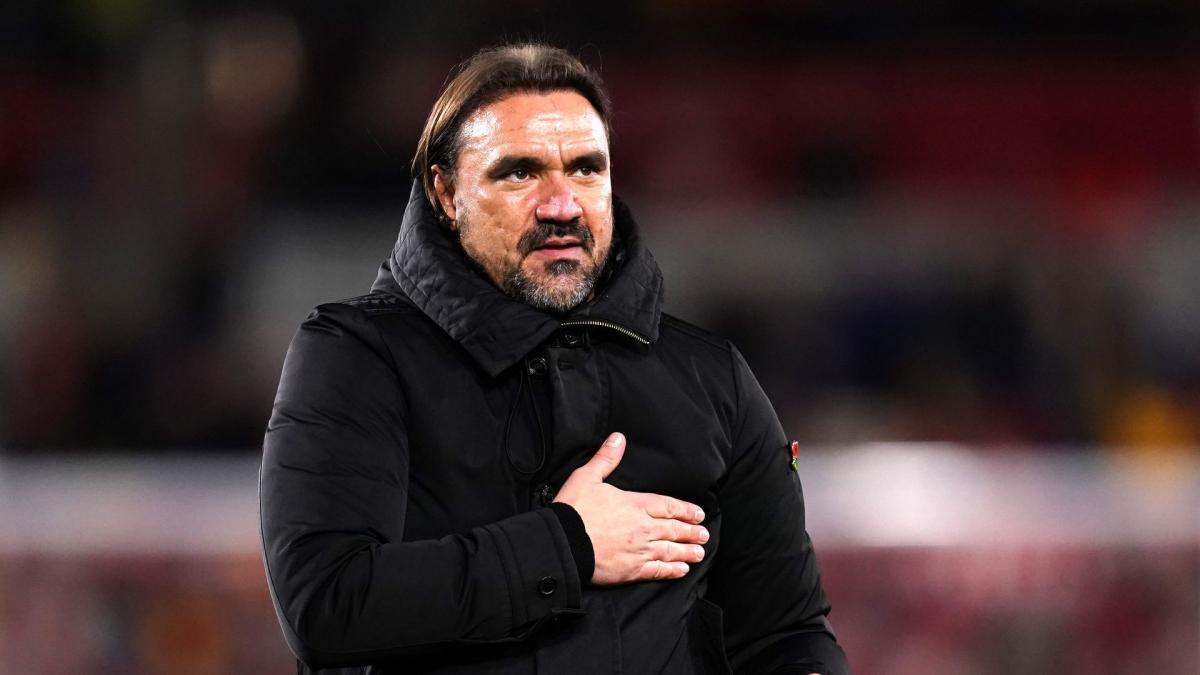 Without a club since March, Daniel Farke has found a bench for the start of the school year. The 45-year-old German has signed a 3-year contract with Borussia Mönchengladbach, which is coming off a disappointing season in the Bundesliga (10th in the final standings). He replaces Adi Hutter.

It is a return to the country for Farke, he who comes out of two experiences in Norwich then Krasnodar in Russia. Previously, he led the reserve side of Borussia Dortmund. Gladbach had a time thought of bringing back Lucien Favre, who had made the heyday of the club between 2011 and 2015.