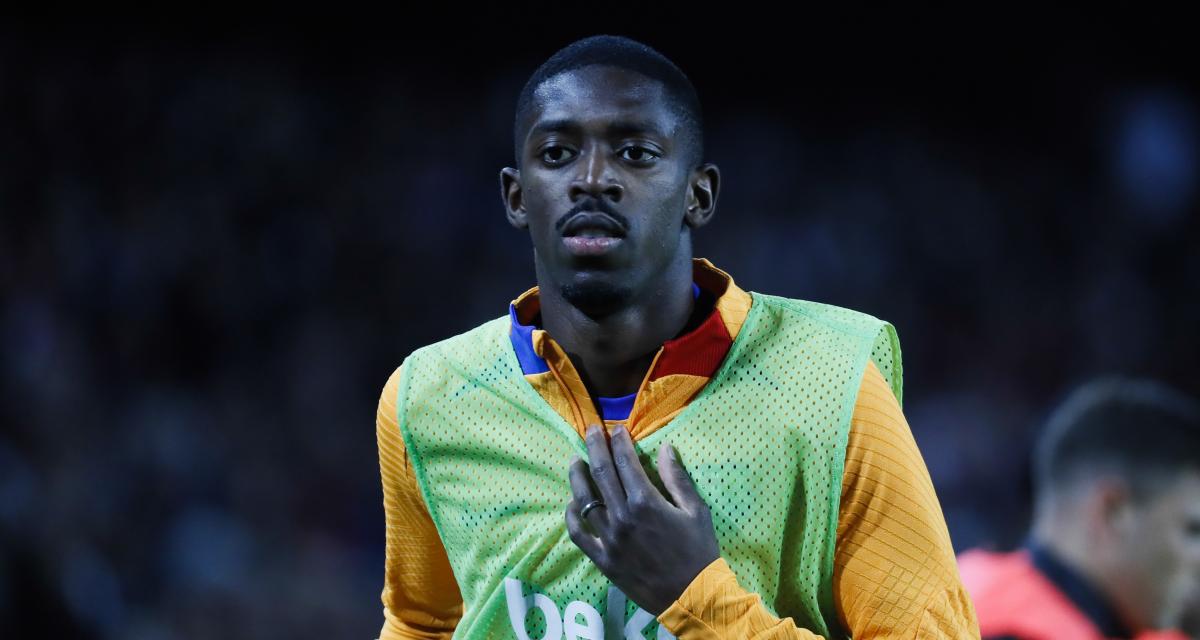 Like a Kylian Mbappé or a Paul Pogba, Ousmane Dembélé arouses many speculations about his future. The French winger from Barça is also coming to the end of his contract at the end of the season and for the moment, it is difficult to know with certainty what his future will be like.

In recent weeks, discussions seemed to be progressing positively towards an extension, except that the relationship seems to be straining again. Indeed, the journalist of the show El Chiringuito, José Alvarez, has revealed in recent hours that within Barça, annoyance is mounting in the face of a file considered to be “blocked”. Worse, the Catalan club believe Dembélé is not playing it quite honestly, leaving the door open for talks to simply buy time and finish the season, before considering a future elsewhere.

A double game which is obviously not the sound of the bell returned by the entourage of the player. Dario Montero, another journalist on the show, assures his side that the entourage of Ousmane Dembélé is “quiet” about the extension. While Barça’s official qualification for the Champions League for next season could help speed up discussions from a financial point of view… To be continued.

The question of the future of Ousmane Dembélé is still not decided on the side of Barça. And within the club, the tension begins to rise. Even to the point that the French winger is accused of playing double game in recent weeks …