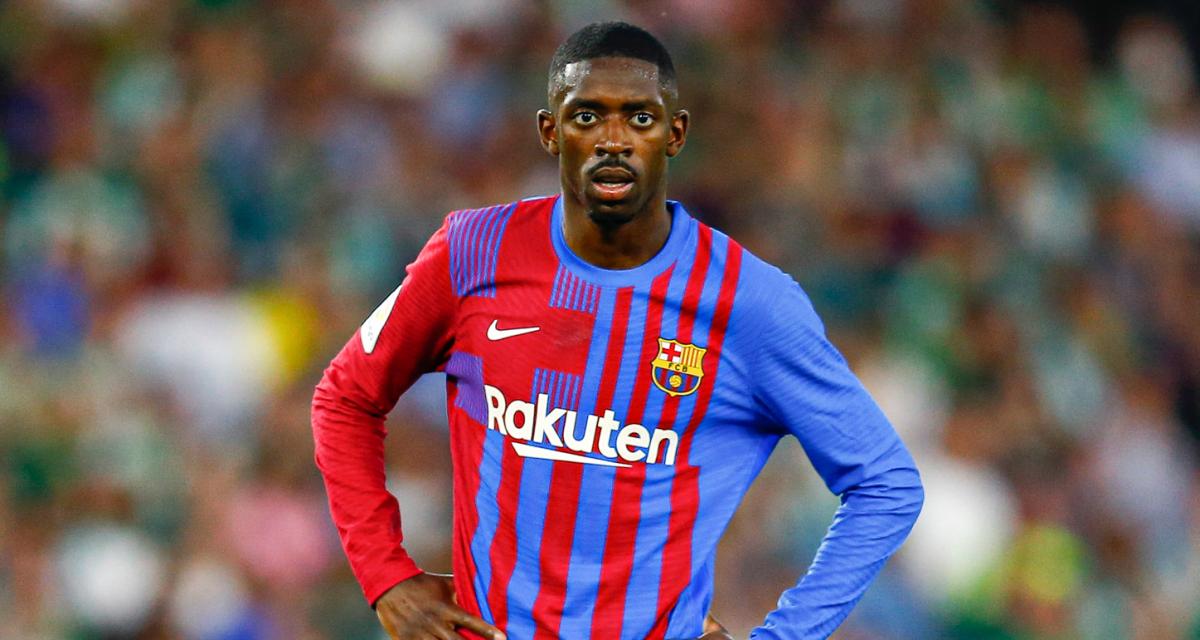 With Paul Pogba or Paulo Dybala, Ousmane Dembélé is one of those high-sounding players coming to the end of his contract and therefore the future remains particularly unclear. The French winger has seen Barca scramble to extend him while PSG and Chelsea have been in the battle for his signature for some time now.

Dembélé and Barça, it’s definitely over!

If the choice of his next club does not seem to have been decided yet, Dembélé seems on the other hand to have made a first final decision for the future. According to information from the Cadena SER program Qué t’hi jugues, Dembélé and his clan have rejected Barça’s latest recent proposal to extend his contract before the end of his lease.

A choice that ensures one thing according to the Spanish media: the future of Ousmane Dembélé will not go through Barcelona. It was indeed the last proposal of the Blaugrana club which is now focusing on other possibilities in order to strengthen itself in this position. In the last news. Angel Di Maria and Raphinha were the two wingers who caught the attention of the Catalan club’s management.

(🌕) JUST IN: Dembele’s stage at Barcelona is coming to a close. The latest offer has been rejected and the club doesn’t plan to make any more proposals. @santiovalle @SiqueRodriguez #Transfers 🇬🇧🚨

The future of Ousmane Dembélé is at the center of attention, from Barça to PSG via Chelsea. With a first size decision that would have fallen. The French winger would have rejected the new proposal from Barça which will be the last!