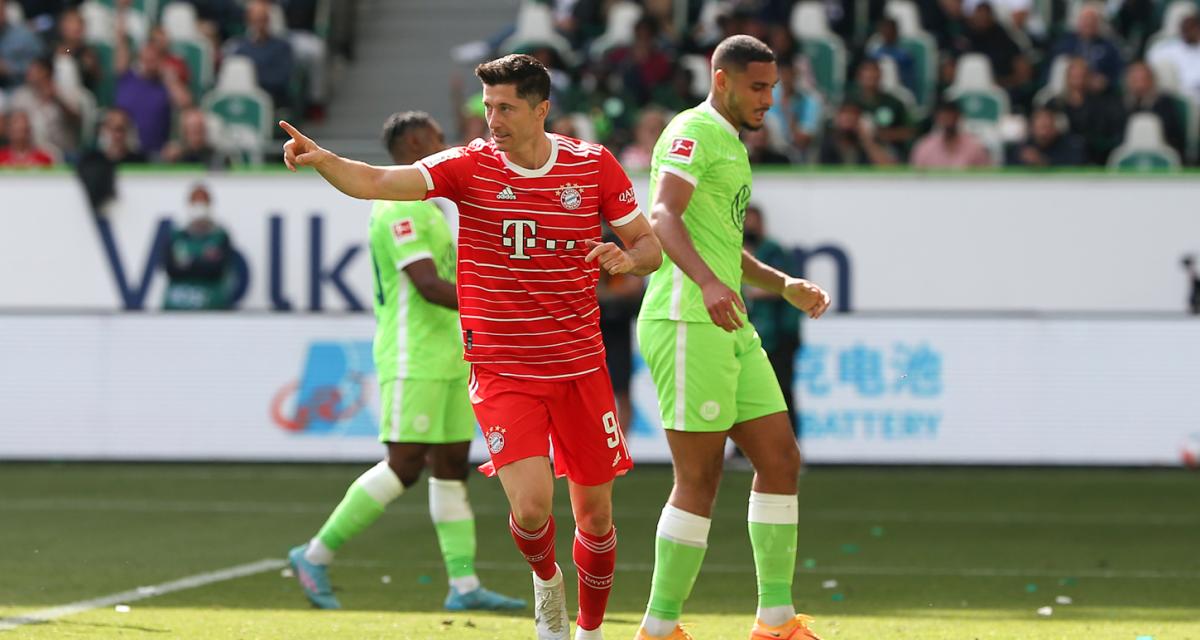 Bayern Munich may well have to resolve it. The German club is at the heart of a standoff with its star striker, Robert Lewandowski. The latter has expressed his desire to leave Bavaria one year from the end of his contract. If since this announcement, the German champions assure that they will keep their Polish international next season, the reality behind the scenes would be very different.

According to information from the journalist Toni Juan Marti, Bayern Munich have already advanced their pawns to recruit a new center forward. The latter would have made Patrick Schick and Darwin Nunez their priority in the event of the departure of the Polish international. The latter has already agreed with Barça on the basis of a 3-year contract. On the other hand, Blaugrana are forced to sell players in order to register the striker. The negotiations are likely to last for the future of Robert Lewandowski while a first offer should take place in the coming days.

Bayern Munich have faced a dilemma in recent days. Its star striker, Robert Lewandowski, has expressed his desire to leave the German club one year from the end of his contract. They would look for a successor.