The Aiglons coach stung his players this Friday evening at a press conference after the match against FC Nantes (2-1). 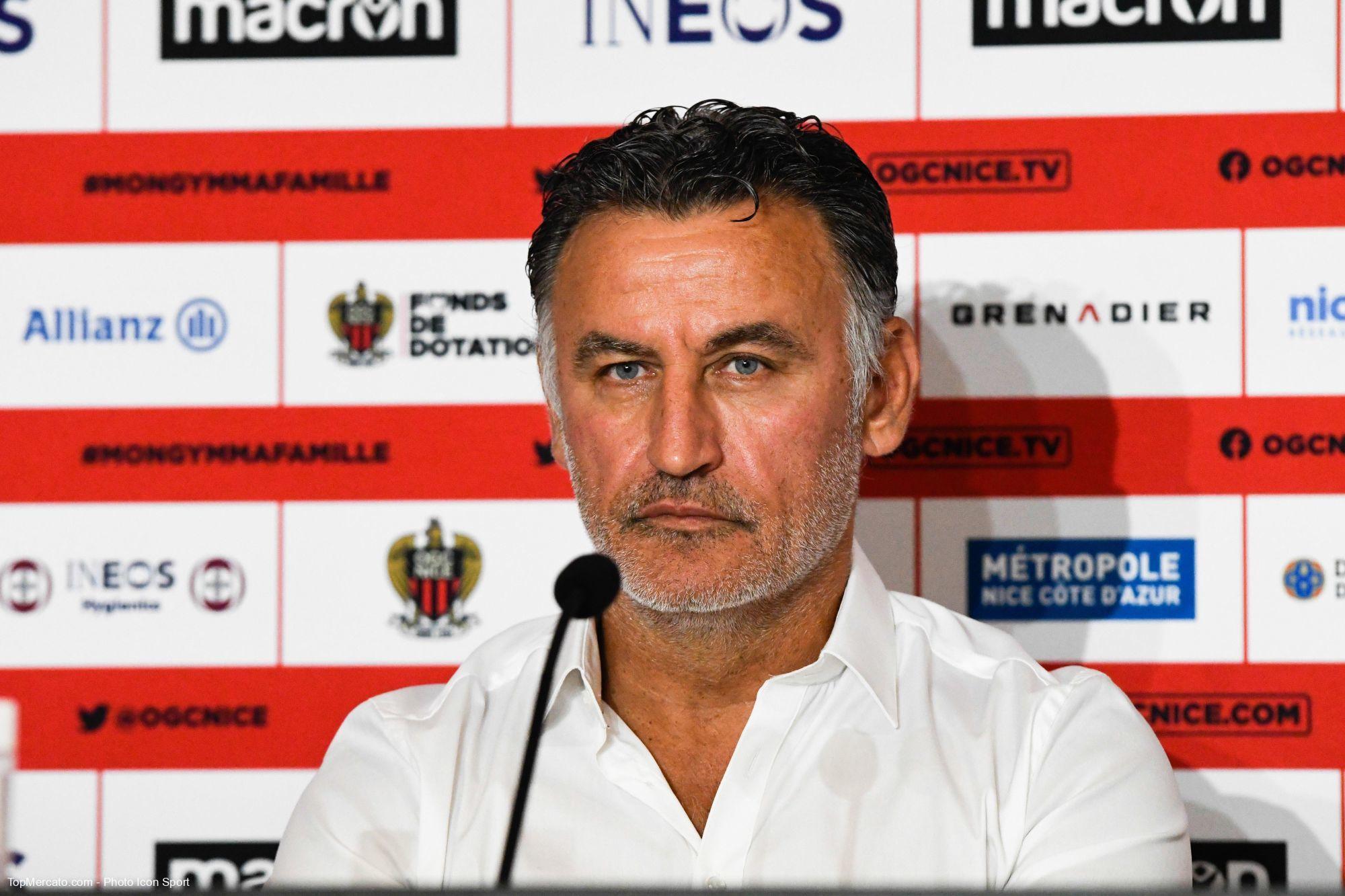 “It wasn’t easy, to say the least. We started the first period well, but as soon as we scored, we fell into total relaxation. It is no coincidence that Nantes was able to come back to score. We let the opponent get in place, put us in a low block and we started to suffer. (…) There are too many differences between our first 25 minutes of the first half and the 20 of the second, and everything else. Was it because of the issue of the result in relation to the classification? I hope that wasn’t it, because it’s only happiness to be up there. There is far too much laxity. We have to improve quickly, otherwise we will go on poor performance. Obviously, we won and we have to appreciate the victories. (…) I am happy with the victory, but if I was happy with that match, I would have to change jobs. There are behaviors and a lack of investment that annoy me, and have annoyed me for a while” concluded Christophe Galtier.

With their victory, OGC Nice is 2nd in Ligue 1, with 3 points more than Marseille (3rd), who play against LOSC on Sunday.