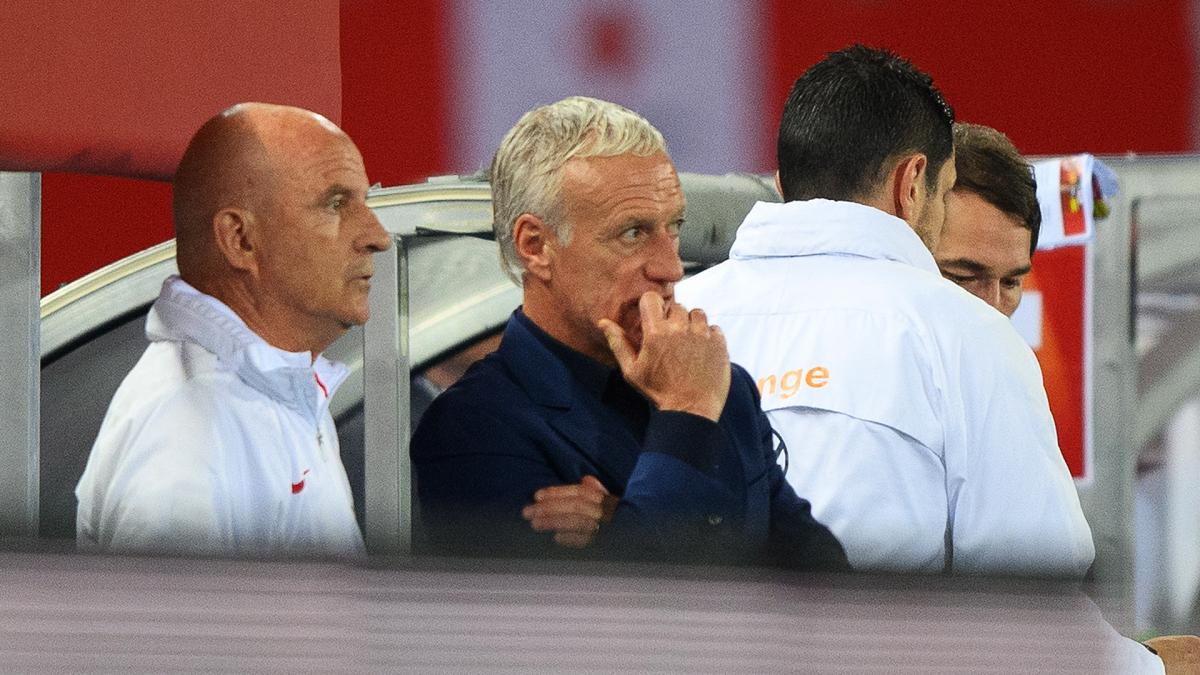 While the 1998 world champions met at a dinner on Monday, during which Didier Deschamps did not answer the call, Emmanuel Petit, consultant on the show Rothen ignites on RMCreturned to the strained relations between the coach of the Blues and the rest of the group.

“With whom does Didier Deschamps have relations? Right now, there aren’t many. With the France 98 group? We don’t have any either. There are enough of not saying things, the truth. We are in a world where we can no longer say anything. So we say things normally. Who does he have relations with? With nobody. That’s all”hammered the former Arsenal player, who also clarified that contact had been broken since “quite a while already“.