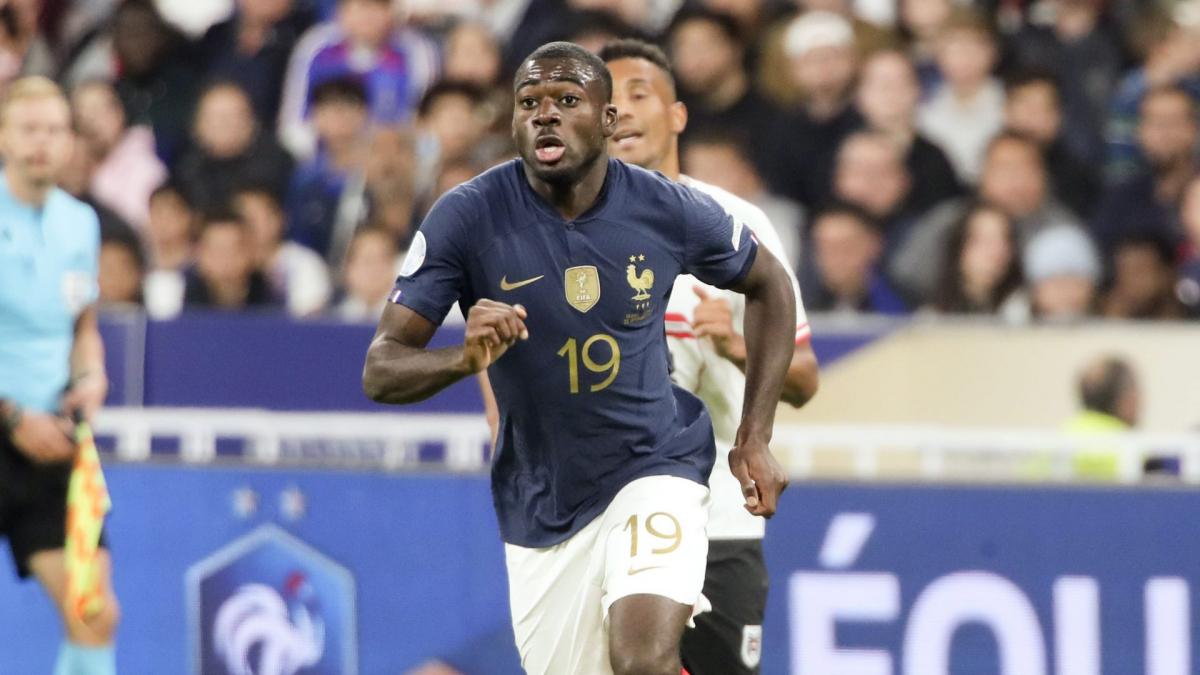 It has not escaped anyone that Youssouf Fofana had great difficulty in taking the measure of what the level of the World Cup represented. In view of the performance of his player against Tunisia, it is therefore logical that Didier Deschamps made the decision to speak with the latter.

“When you’re surrounded by these kinds of players, it’s easier. They told me it was happening and it was better if it happened now (laughs). Even the coach came to see me. Everyone makes mistakes, everyone has. I have the confidence of the coach and the whole group. I’m happy to have entered the game early. »revealed the Monegasque midfielder after the victory against Poland (3-1).