Eden Hazard will no longer play with Belgium. In a press release, the attacking midfielder of Real Madrid announced the end of his international career. 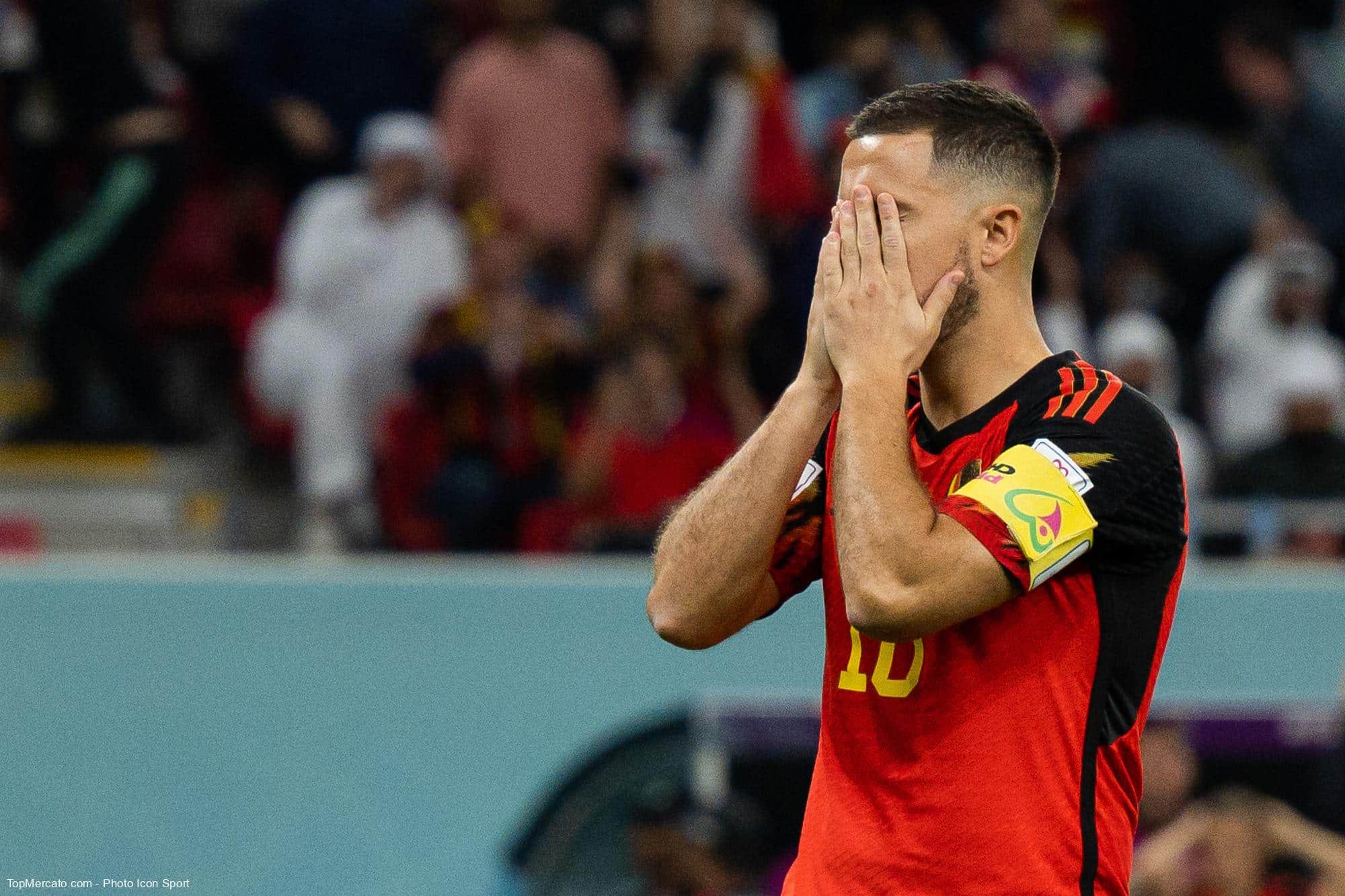 He will have taken the time to reflect. His decision has fallen. A few days after the elimination of Belgium from the group stage of the 2022 World Cup, and in the wake of the announcement of the withdrawal of coach Roberto Martinez, Eden Hazard closed the suspense on the rest of his international career. Through a message posted on instagramthe 31-year-old attacking midfielder announced on Wednesday his choice to no longer play with the Red Devils, after 126 caps and 33 goals. “A page is turning today… Thank you for your love. Thank you for your unparalleled support. Thank you for all this happiness shared since 2008. I have decided to put an end to my international career. The succession is ready. I will miss you.”

From his first selection in November 2008 to his last appearance against Croatia (0-0), last Thursday on the occasion of the last day of the group stage of the 2022 World Cup, the Real Madrid player will have remained until the end one of Belgium’s executives, despite constant ups and downs at the club symbolized by repeated injuries.

Quarter-finalist of the 2014 World Cup then Euro 2016, Eden Hazard will have led Belgium to third place in the 2018 World Cup – victory against England after a defeat against France in the semi-finals – before a quarter final of the 2021 European Championship, and an elimination against Italy. Like all of this golden generation, the former Lille resident failed to win a major trophy and ended on a false note, without a goal or assist in Qatar. Will his international retirement lead to other announcements of the same ilk? Goalkeeper Thibaut Courtois and central defender Jan Vertonghen have shown their willingness to continue.