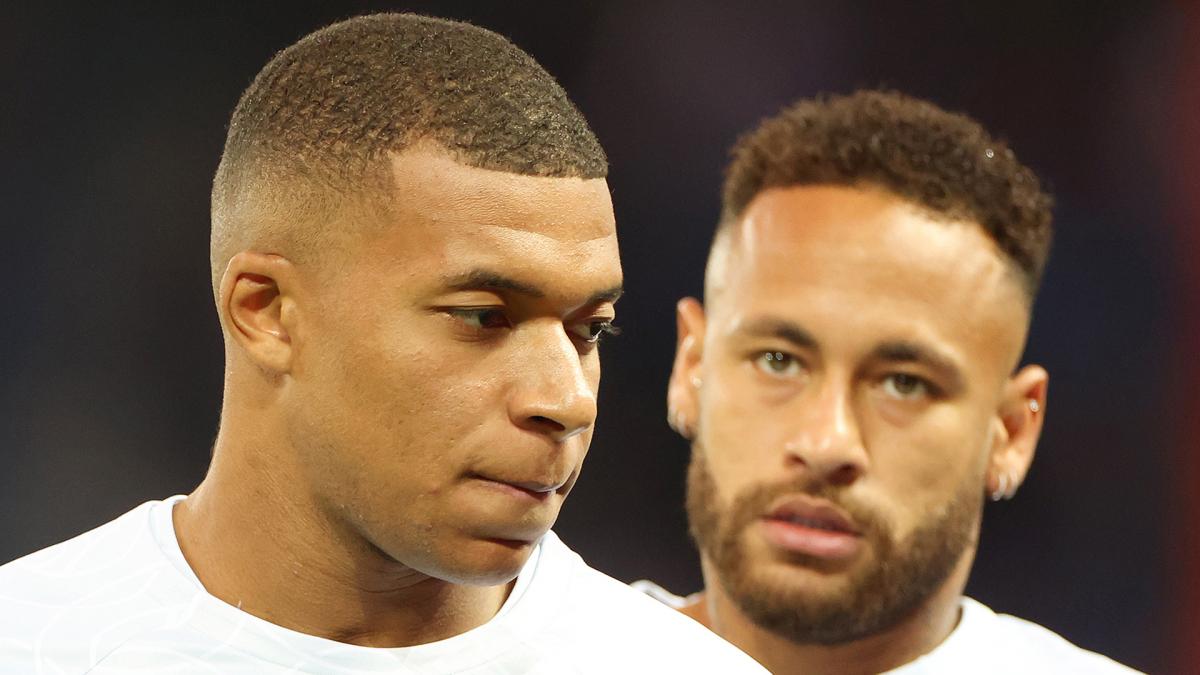 During this international break, Kylian Mbappé (23) made people talk about him. After the match against Austria, he took advantage of the microphones stretched out in front of him to send messages to PSG. “I play differently. I am asked other things here in relation to my club. I have a lot more freedom here. The coach knows that there is a number 9 like Oliv’ (Giroud) who occupies the defenses and I can walk around and go into space. In Paris, it’s different, there isn’t that. I am asked to do the pivot, it is different. At a press conference this Thursday, Christophe Galtier also answered him.

The coach supports the tricolor striker. But the latter is not unanimous. On RMC SportsEmmanuel Petit let loose about him on the show Rothen ignites. “It always concerns the same player. At some point, he has to stop. Does it still happen to him for two seconds when he speaks, because he is intelligent, to realize the consequences of his words? There is a boomerang effect. Tell your coach privately. We talk about the very heart of the team and you put it in the public square. Me, I’m in the place of Messi and company, I’m starting to get fed up every time he speaks. The next step, we will ask him the team he wants to have. This is the next step”. KM7 took a lot!

🗣💬 “If I were Mbappé’s teammates, I would start to get fed up every time he speaks. The next step is to ask him which team he is wanna ?”