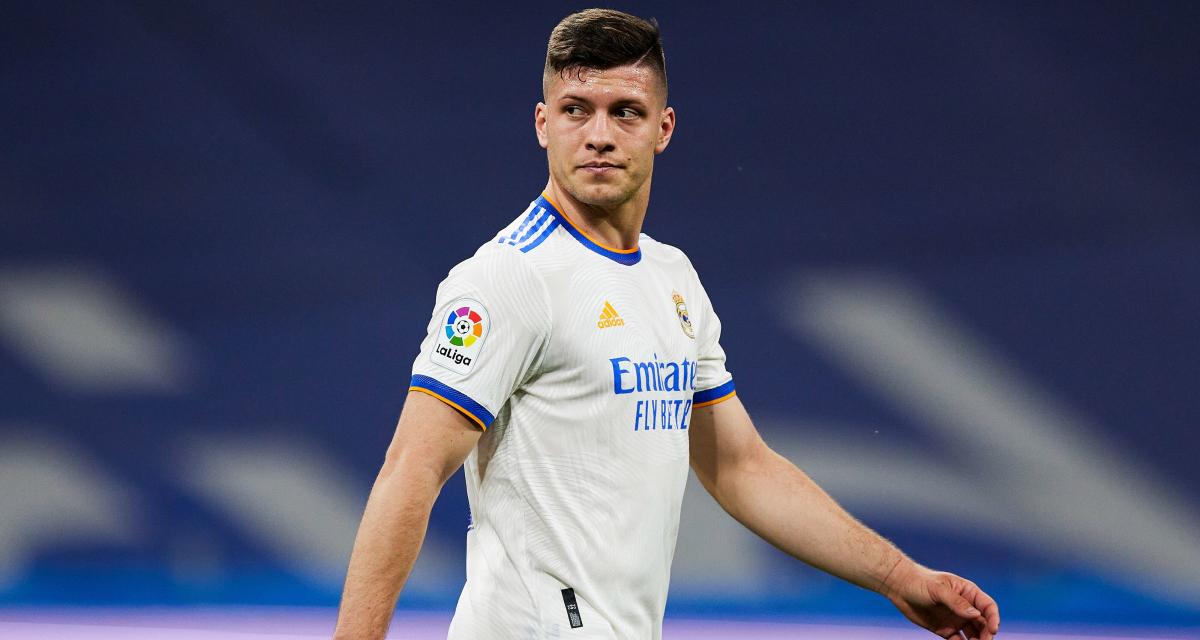 After the free departures of Gareth Bale or Isco, the degreasing operation will continue at Real Madrid with several loans. According to Corriere dello Sporteverything is settled between the Meringue and Fiorentina for the dry loan of Luka Jovic (24), on the same model as that of Alvaro Odriozola (26) this season. The Viola will cover 50% of the 6 million euros annually received by the Serbian striker, who will seek to revive with a view to the 2022 World Cup.

Jovic to Fiorentina, it gets stuck for Kubo at Sociedad

At the same time, Real Madrid are trying to find a solution for Takefusa Kubo (21), who is returning from a loan to Real Sociedad. According to radio show ‘El Larguero’, the Basque club would like to buy the Japanese winger, while Madrid still want to loan him out. In the deadlock, Florentino Pérez will have to quickly find a solution because Takefusa Kubo wants to start the pre-season with Real Sociedad.

The Real Madrid transfer window is moving in the direction of departures with the future loans of Luka Jovic and Takefusa Kubo. If everything is settled for the loan of the Serbian striker in Serie A, that of the Japanese in La Liga gets stuck.