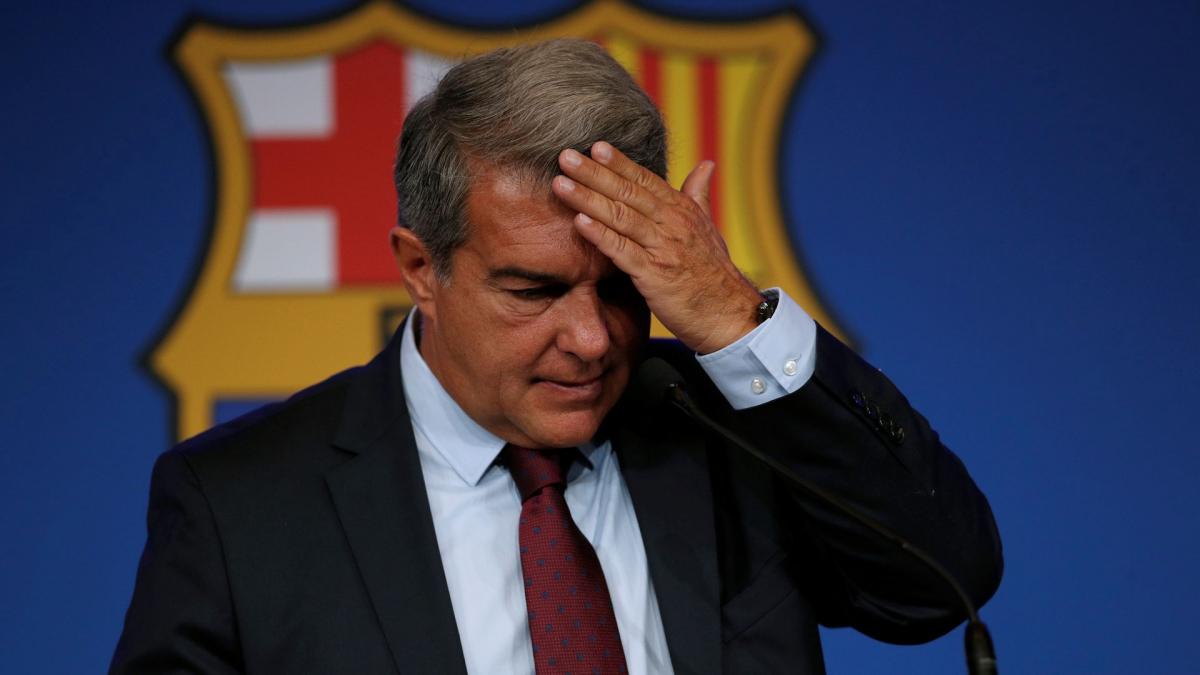 A derby to revive or sink. As part of the 8th day of La Liga, FC Barcelona must go this Saturday evening to the Wanda Metropolitano to face Atlético de Madrid (9 p.m.). And the Spanish media are clear: this is the last chance game for Ronald Koeman. The Dutch technician has been on an ejection seat for a few weeks, with the Blaugranas having won only one of their last five matches in all competitions. Above all, the Catalan club has just taken two slaps in the Champions League (3-0 against Bayern Munich and Benfica).

In recent days, the media on the other side of the Pyrenees are already talking about the post-Koeman, and FC Barcelona is multiplying the tracks in the event of the departure or dismissal of the former coach of the Netherlands. Xavi Hernandez, Andrea Pirlo, Roberto Martinez, Jürgen Klopp, Thomas Tuchel or Marcelo Gallardo: the names are not lacking but Joan Laporta and his teams will already be able to abandon one of these tracks. Because on the other side of the Atlantic, the last named does not intend to move soon.

Gallardo wants to honor his contract at River

According to information from the Cadena COPE, the Blaugranas would no longer follow Marcelo Gallardo, the current coach of River Plate. The 45-year-old Argentine coach is still under contract until December 31 with El Millonario and that necessarily complicates the task of the Catalan leaders. Especially since for his part, the main concerned does not intend to move before the end of the year. Asked a few hours ago about the Barça rumor, the former Paris SG player was quite clear.

“I only focus on River. Everyone knows I want to stick to my current contract and I have no reason to change my mind. Have I been contacted by Barça? The only thing I can tell you is that my focus is on Sunday’s game and the end of my contract with River Plate ”, Marcelo Gallardo said in comments reported by Olé.