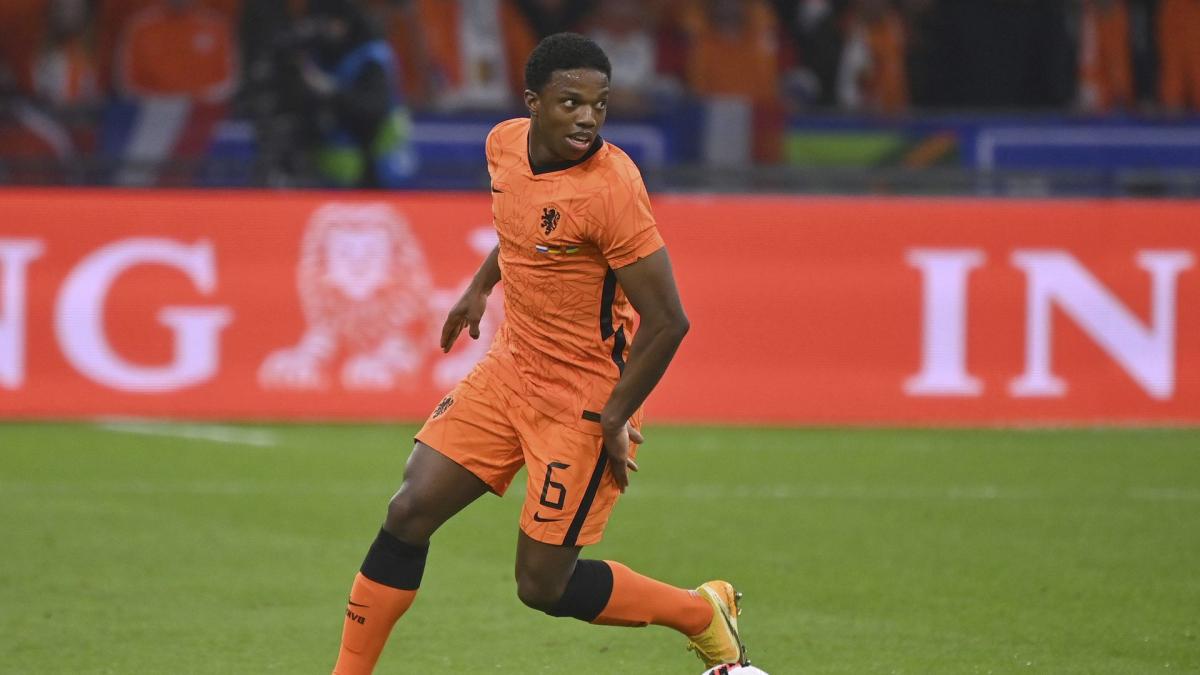 Olympique Lyonnais is wasting no time. This summer, residents of Groupama Stadium obtained contract extensions for Maxence Caqueret and Anthony Lopes while completing the transfers of Alexandre Lacazette and Johann Lepenant. At the same time, the Olympians formalized the arrival of John Textor as the club’s new majority shareholder. The American notably injected 86 million euros, part of which will be used for the rest of the transfer market. Which will not be too much since the Lyonnais still want to recruit.

In particular, they want to get their hands on a left side to replace Emerson. On April 29, we revealed to you exclusively on our site that the club chaired by Jean-Michel Aulas was very interested in Tyrell Malacia. Aged 22, the Dutchman from Feyenoord has a profile that is very popular with the Rhone leaders, he who is particularly lively and fast. Qualities that make him the priority target of Peter Bosz and Lyon.

Yesterday,Voetbal International had also revealed that this file was progressing well and that OL had come close to the asking price. But this Thursday From Telegraaf has a completely different discourse. The Dutch media explains that Feyenoord has already refused two offers from OL. The proposals of the Rhodanians, who are leading the dance for the moment, are too far from what the Dutch expect, namely a check of between 15 and 20 million euros. From Telegraaf adds that Feyenoord wants to take its time and is playing for time.

The reason ? The club are waiting for the Premier League teams interested in the player, namely Newcastle and Manchester United, to go on the offensive. They have not yet made any progress on Malacia since they want to settle the priority issues first and foremost. MU want to complete the transfer of Frenkie de Jong while Newcastle hope to sign Sven Botman and Hugo Ekitike. On pole at the moment, OL will have to accelerate to get ahead of the competition and sign Tyrell Malacia, who would have a starting place. What does not guarantee him Erik ten Hag, who will also have Luke Shaw at Man U. Enough to tip the scales. It’s up to Olympique Lyonnais to play!