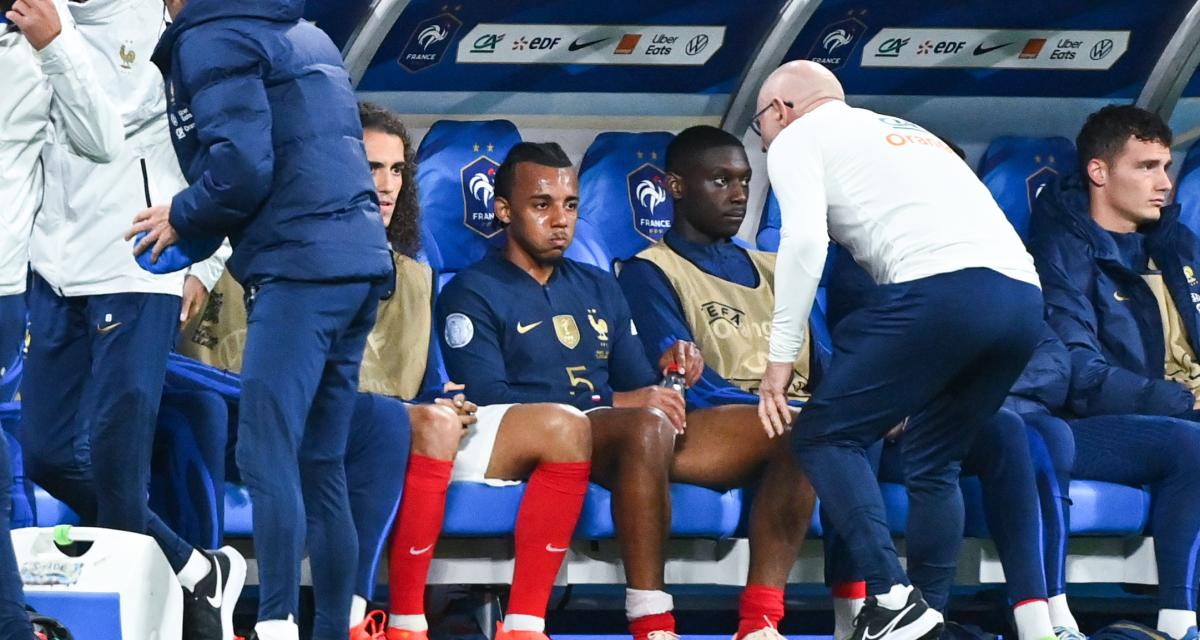 In a period where the matches are linked in a crazy way for the clubs, the international break is a source of concern. Seeing the players leave, sometimes on the other side of the world, sends cold sweats to the coaches who fear chain injuries. Example with Barça which saw four players be affected by glitches last night!

The matches of the France team and the Netherlands should not have reassured Xavi and his staff. On the side of France, it was Jules Koundé who first left prematurely before Ousmane Dembélé complained of calf problems at the end of the meeting. In the Netherlands, Frenkie De Jong came off at the break as Memphis Depay, also after a muscle problem, made way in the 50th minute in the success in Poland.

In recent hours, the Spanish press has nevertheless delivered a mixed verdict. For Koundé, as Deschamps and Depay explained, the injury is serious enough for an immediate return to Barcelona. On the other hand, no big concerns but simply precaution for Dembélé and De Jong who should remain in their national rally for the end of the week.

On the side of Barça, we seriously trembled last night during international matches. With a contrasting verdict for Koundé, Dembélé, De Jong and Depay. Two players have to return to Barcelona. Two others are fine.