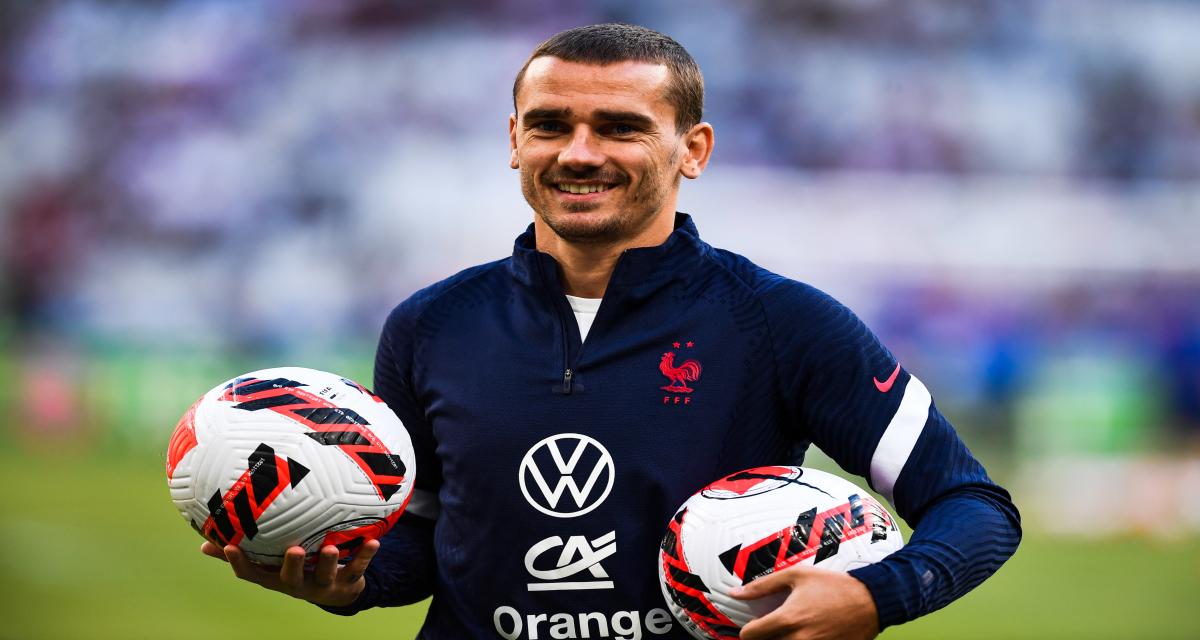 This is the rumor that has come to shake Spain in recent days. Without a solution at Barça, Antoine Griezmann finally decided to return to Atlético Madrid in the form of a loan with an option to buy. A choice not really paying off, the 2018 world champion having had a more than average season, his last league goal dating back to … November 2021! In a dead end, the French international could not be kept by the Colchoneros. Enough to trigger the interest of a new Spanish team, in this case Athletic Bilbao and its possible future coach, Marcelo Bielsa.

Griezmann has the right to play

Indeed, Iñaki Arechabaleta, candidate for the presidency of the club, indicated that he had already concluded an agreement with the former coach of the Basques to bring him back to the side of San Mames. For his part, the Argentinian made two requests to his future (?) President, including Antoine Griezmann. But a question quickly arose, because only players born or trained in the Basque Country have the right (according to an unwritten, but respected rule) to wear the club jersey. But obviously, that shouldn’t be a problem for the former Real Sociedad player. Arrived at 13 years old with the Basque neighbor, “Grizou” carried out the majority of his training in the north-west of Spain, enough to have the necessary conditions to join San Mames! It now remains to find an agreement between Barça, who still has rights to the player, and Atlético Madrid, who could buy him this summer. The case promises to be complicated.

Antoine Griezmann, the Atlético Madrid striker on loan from Barça, could leave the capital to sign for Atlético Madrid and join Marcelo Bielsa. This is the wish of the presidential candidate, Iñaki Arechabaleta.