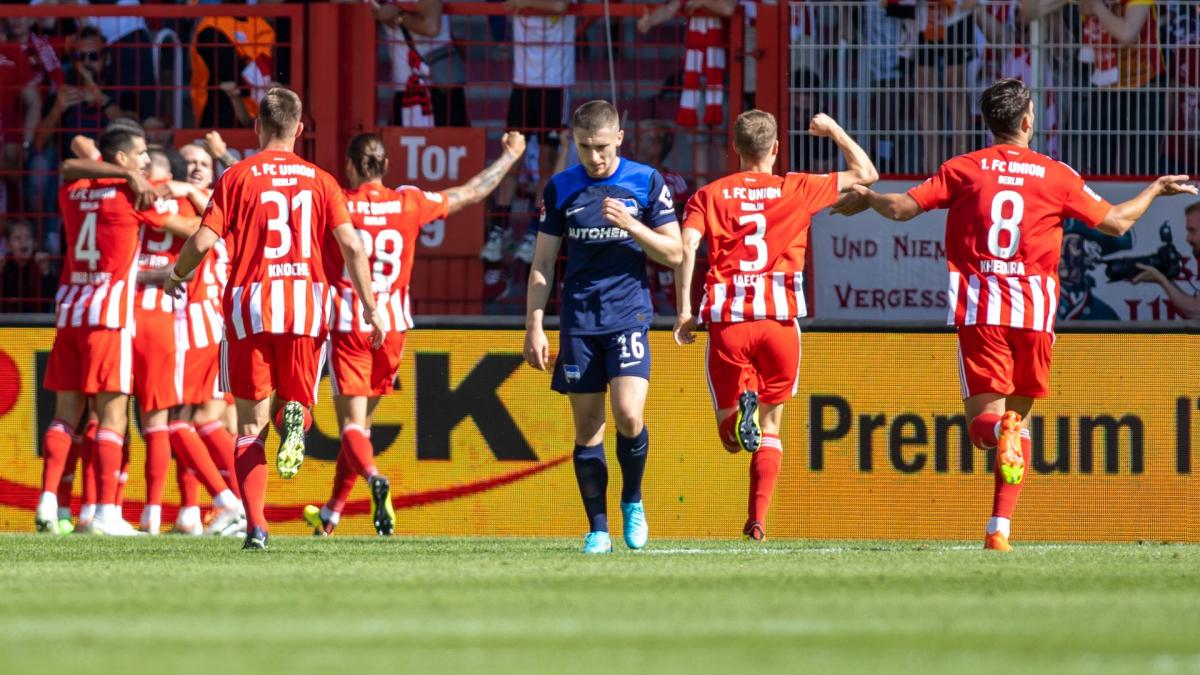 After the very large inaugural victory of Bayern Munich against Eintracht Frankfurt (6-1), the first day of the Bundesliga continued, this Saturday, with the traditional multiplex. In the program ? Five meetings scheduled at 3:30 p.m. and some very interesting posters. At the Volkswagen Arena, Wolfsburg hosted Werder Bremen. If Niko Kovac’s men got off to a good start thanks to the opener from Nmecha (1-0, 11th), the visitors reacted quickly through Füllkrug (1-1, 21st) then Bittencourt (1-2, 23rd). Led, the Wolves finally equalized at the very end of the game through Guilavogui (2-2, 84th). At Borussia-Park, Gladbach faced Hoffenheim, ninth last year. Reduced to 10 after the expulsion of Posch (19th), the TSG nevertheless opened the scoring thanks to Skov (0-1, 25th) but just before the break, Bensebaini equalized with a superb acrobatic return (1-1, 42nd) . In the second half, it was finally Marcus Thuram and Elvedi who offered the victory to the Poulains (3-1).

In the other meetings, Augsburg largely lost to Friborg on the lawn of the WWK Arena. Thanks to goals from Gregoritsch, Grifo, Ginter and Doan, Freiburg joins Bayern Munich at the top of the championship. Under the eyes of the Berlin supporters gathered in the den of An der Alten Försterei, the Union, for its part, regaled against Hertha Berlin. Carried by Siebatcheu, Becker and Knoche, the club of the capital thus largely imposed itself despite the reduction of the score of Lukebakio. With this victory (3-1), the Union also takes place on the Bundesliga podium. Finally, Mainz won by a short header against Bochum thanks to Onisiwo’s double (2-1).