Two weeks after the controversy surrounding his humorous reaction to a question about PSG travel, Christophe Galtier was taken to task by an environmental activist, during a festival called “Demain le Sport”. 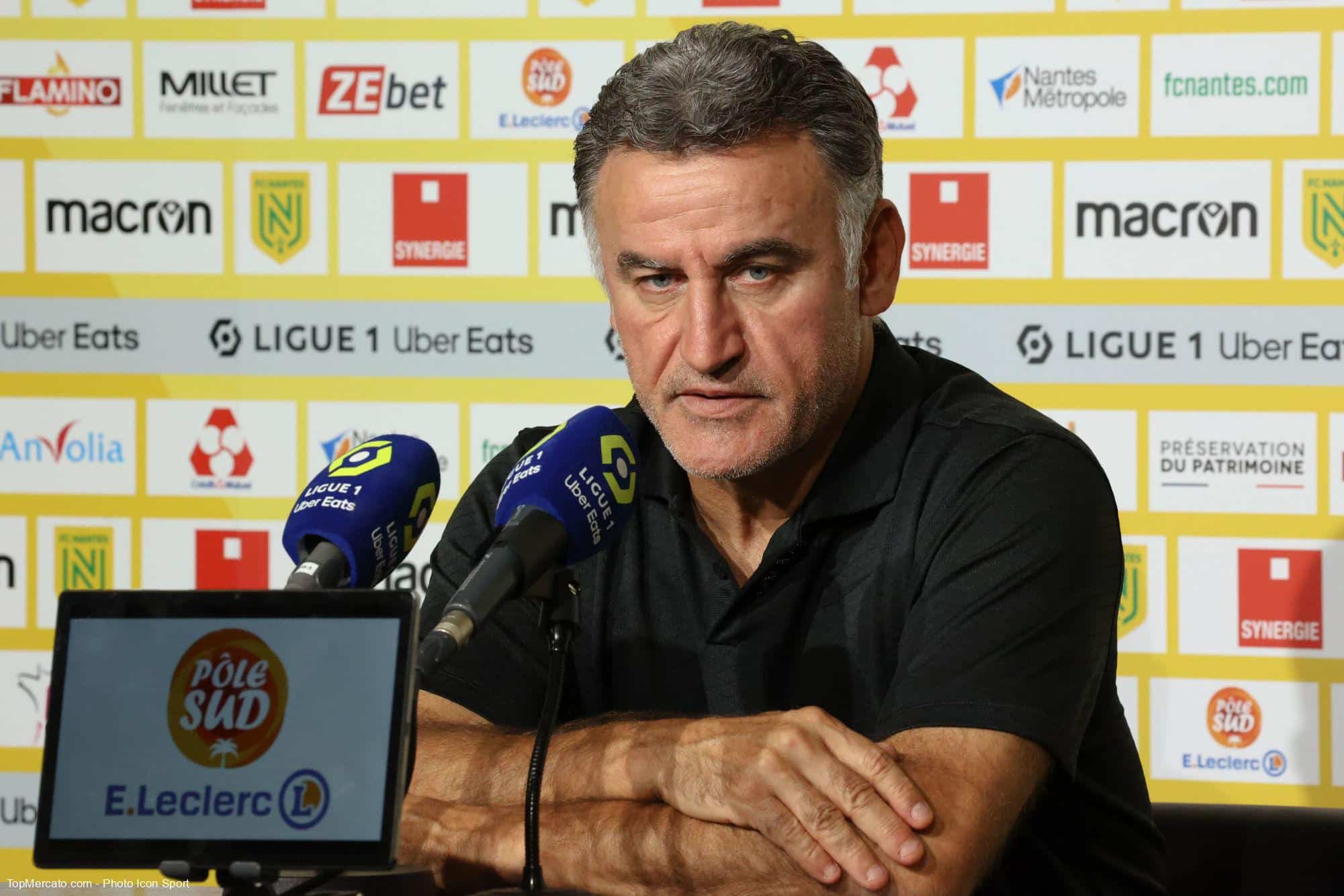 Addressed by an activist holding a sign on which was written: “Climate in danger, Galtier complicit”the former coach of LOSC and OGC Nice wanted to respond to the individual, who was then evacuated from Studio 104 of the Maison de la Radio: “Dear Sir, do not confuse humour, which may be inappropriate or misplaced, with disrespect for the planet. I have a lot of respect for everyone. I am very careful. I have just made a two-day round trip with the SNCF to see my son who was having surgery.” While the environmental activist accused the PSG coach of having run an empty bus from Paris to Lyon, Christophe Galtier then added: “I prepared my team to win”implying by this sentence that he had no decision-making power over logistics at Paris Saint-Germain.

The conference was then able to end without a hitch between Christophe Galtier and the public present.

Christophe Galtier was publicly taken to task over the climate issue at the event #TomorrowTheSport.

His answer in video below ⬇️ pic.twitter.com/4uiTwKEeCK

Neymar voted player of the month for August

The Brazilian Neymar beat his teammate Lionel Messi, and the Lensois Florian Sotoca, for the prize for the best player of the month in August in Ligue 1. The votes went to 45% for the Brazilian, announced the LFP. In 8 league games, Neymar scored 8 times, and delivered 7 assists at the same time. Impressive statistics, and superior to those of Lionel Messi (4 goals and 7 assists in 8 games) and Florian Sotoca (8 games, 5 goals, 3 assists).

It is only the third time that Neymar has been Ligue 1 player of the month: the first time was in December 2017, then in January 2020.