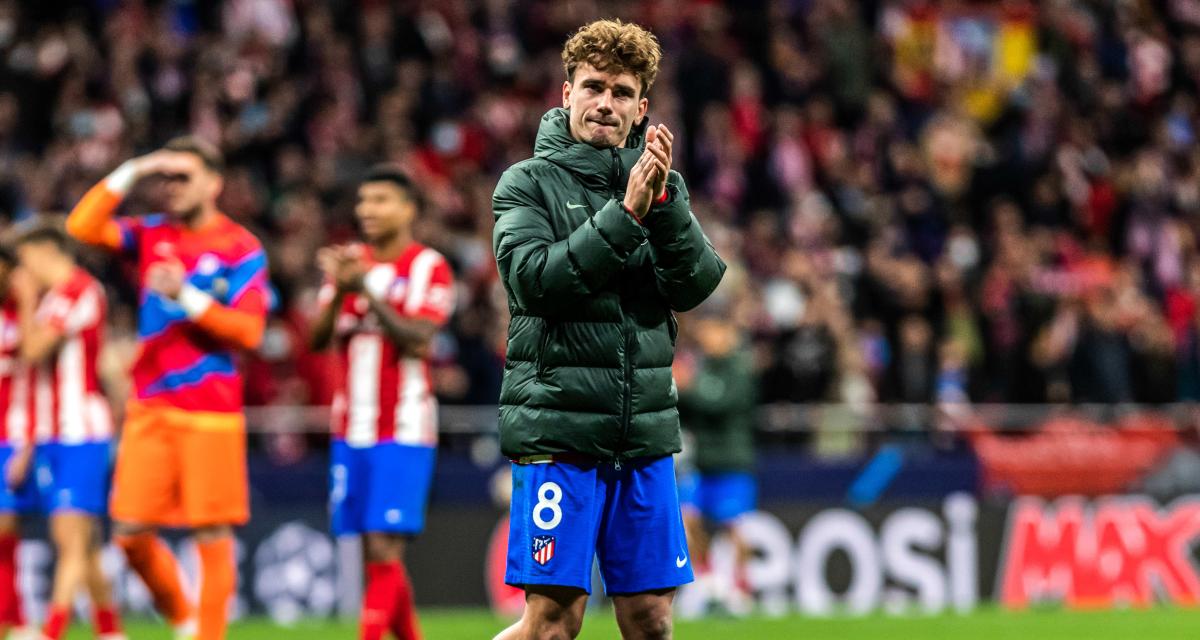 Within hours, the situation around Antoine Griezmann escalated. Information from the Spanish press has damaged a future at Atlético for the French striker, whose salary would be too great a weight for the Colchoneros, in particular to register the arrival of Axel Witsel. A departure from this summer has therefore been mentioned around the striker of the France team.

But in recent hours, two clear answers have fallen on this file. The first comes from Antoine Griezmann himself, who shared a few emojis on social networks that leave no doubt about his attachment to the Colchoneros …

Subsequently, it was the Spanish press and especially Marca who took it upon himself to provide a definitive denial. Indeed, according to the Spanish newspaper, Atlético have no doubts about keeping Griezmann for one more season, with a second year already negotiated on loan with Barça. Griezmann would still be fully part of Diego Simeone’s plans, and the option for his second loan was even activated on Tuesday. Case settled…

In recent hours, Antoine Griezmann finds himself at the center of departure rumors. But the truth was quickly restored on this file. According to the player himself and Marca, his future this season goes well with Atlético Madrid.