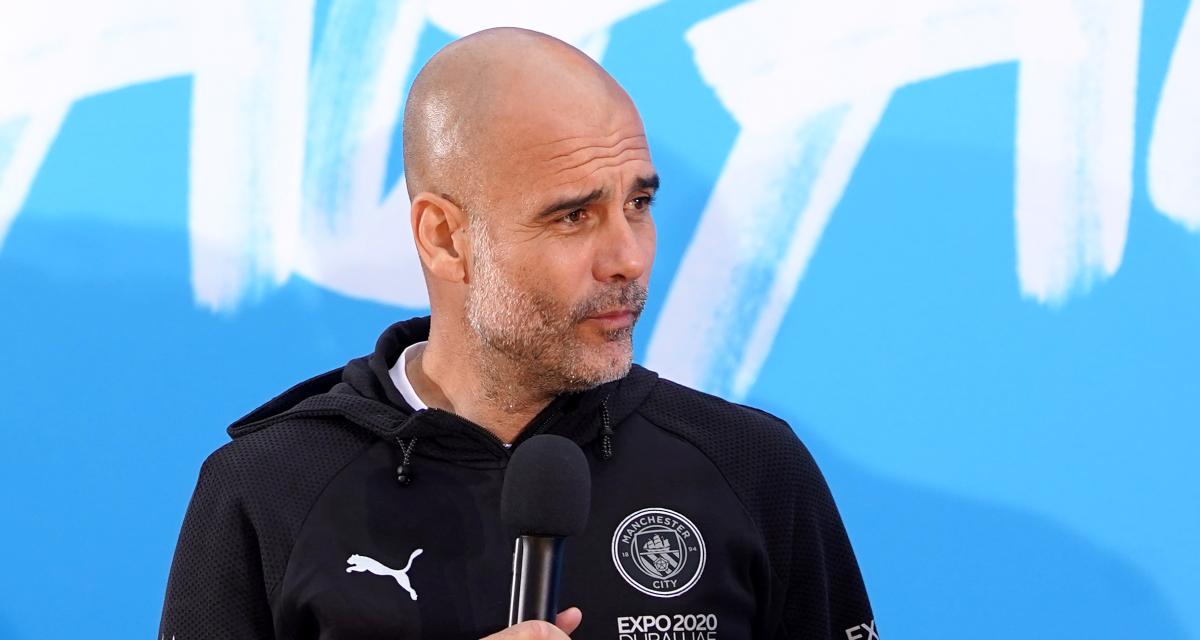 Even before the official end of the season, Manchester City already achieved the big blow of the summer transfer window by securing the services of Erling Haaland. Courted by the whole of Europe, the Norwegian phenomenon of Borussia Dortmund quickly chose to join the Citizens against a check for “only” 70 million euros, thanks to a clause present in his contract. A golden blow achieved by Pep Guardiola, who would not intend to stop there to get the Champions League next year. Indeed, the Spanish technician hopes to carry out a new major operation with an equally courted nugget.

According to information from UOL Sports and his journalist Bruno Andrade, the English dream of Joao Felix. Bought more than 100 million euros by Atlético Madrid from Benfica in 2019, the 22-year-old Portuguese had a difficult start with the Colchoneros. This season, he has scored “only” 10 goals for six assists, all in 34 games in all competitions. Currently, his market value is estimated at 70 million according to the Transfermarkt site. Still under contract until 2026 in the Spanish capital, it will be difficult for the English to convince their counterparts. But above all, they will first have to degrease to satisfy financial fair play. With this in mind, two offensive players benefit from an exit voucher: Gabriel Jesus and Sterling. It remains to be seen if they find a base.

Manchester City manager Pep Guardiola wants to buy Joao Felix from Atlético Madrid after signing Erling Haaland from Borussia Dortmund in May. For that, he will first have to sell Raheem Sterling and Gabriel Jesus.