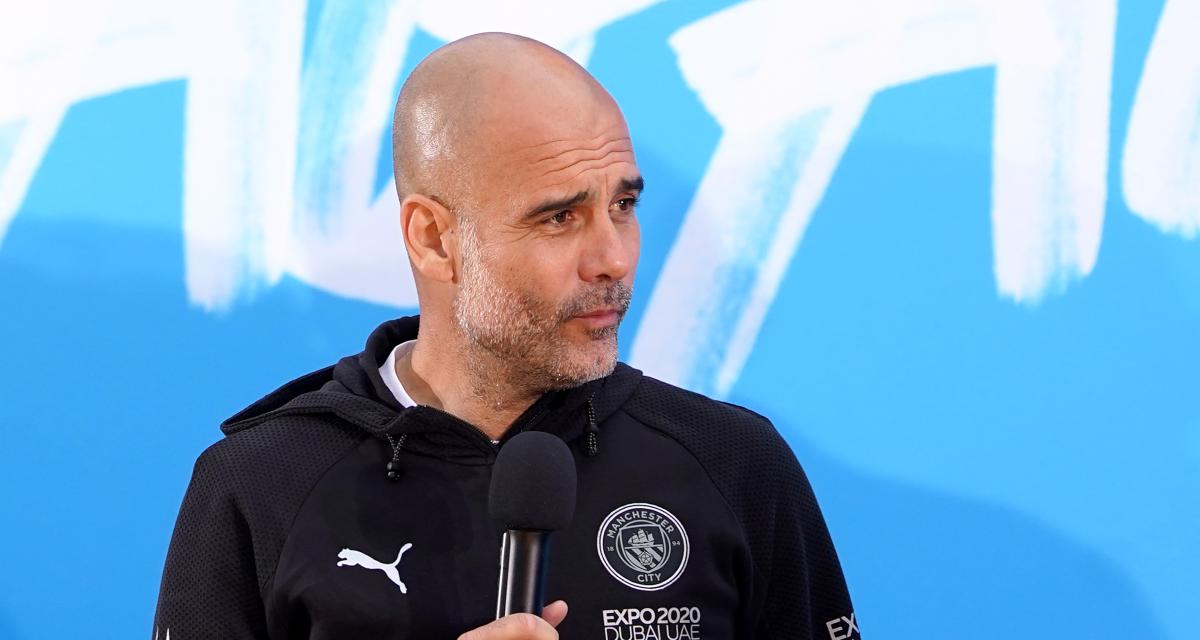 To say that Pep Guardiola marked the history of FC Barcelona is an understatement. In four years, the Spanish technician has probably written the most beautiful pages in the history of the club while making it a reference in the eyes of observers. Now in Manchester City, the native of Santpedor could well find his former club this summer.

A friendly charity match between Barça and City?

According to information from The Athleticthe Citizens and the Blaugranas could meet again on August 24 and play a charity match “to raise funds for amyotrophic lateral sclerosis (ALS) awareness“. This game will be played in “the honor of Juan Carlos Unzue, former Barcelona player and assistant coach.”

Originally planned last year, it was canceled due to Covid-19 restrictions. Playing him this summer will therefore raise more funds with a Camp Nou that could be filled. Note that Guardiola could therefore return to the mythical Catalan enclosure five and a half years after his last appearance, which dates from 2016 during a group stage match in the Champions League, already with the Skyblues.

Manchester City coach Pep Guardiola is likely to return to FC Barcelona this summer. Indeed, the Blaugranas and his club could face each other on August 24 in a charity match at Camp Nou.