Present this Thursday in front of the media, Mattéo Guendouzi and Marcus Thuram were full of praise for Kylian Mbappé. 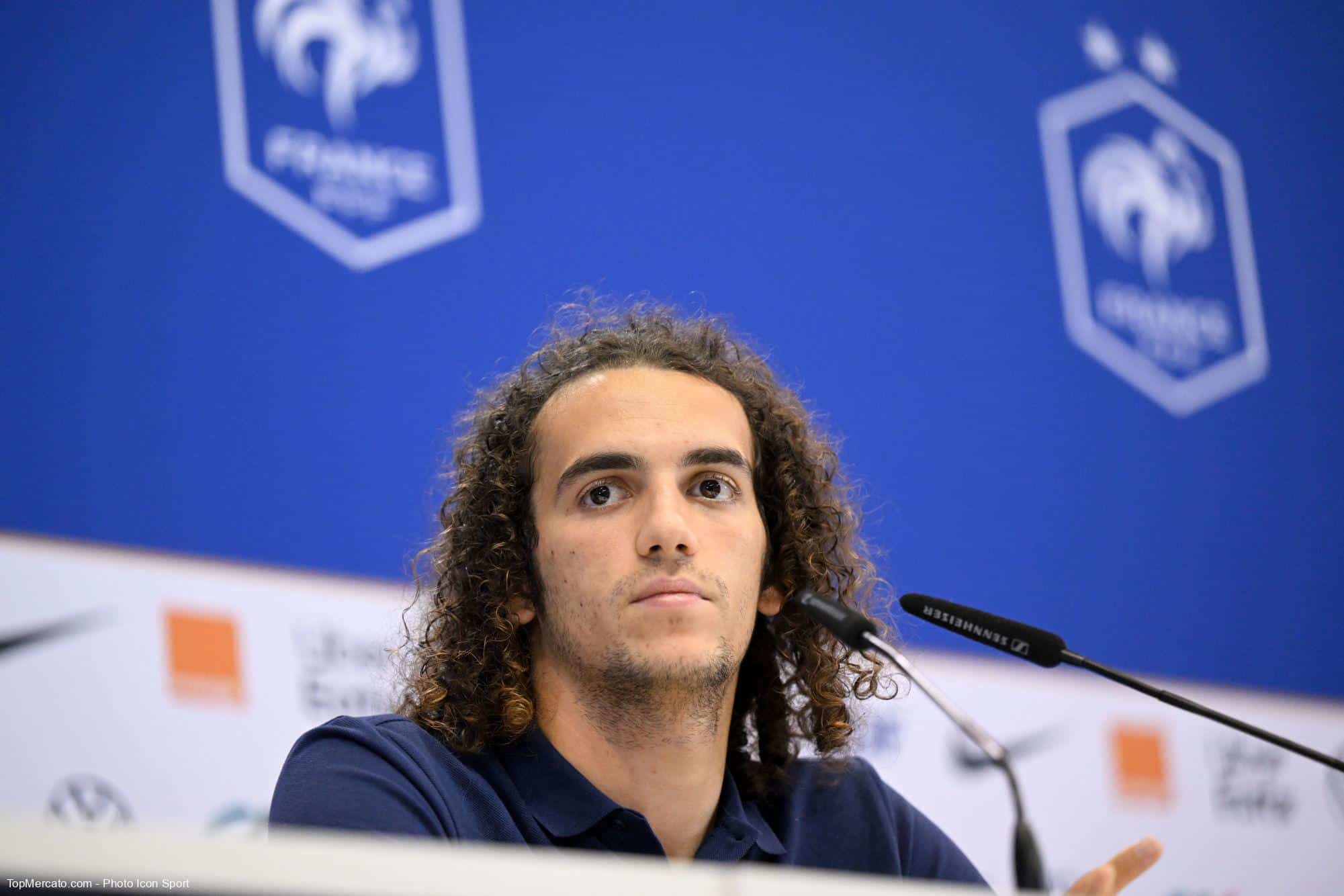 Kylian Mbappé is consensus among the Blues. Invited to a press conference on Thursday two days before the second match of the French team at the 2022 World Cup against Denmark, after a successful entry into the running against Australia (4-1), Mattéo Guendouzi and Marcus Thuram were very complimentary towards the Paris Saint-Germain striker, scorer and assist against the Socceroos. In front of the journalists, the Olympique de Marseille midfielder and the Borussia Mönchengladbach striker particularly insisted on the human qualities of the former Monegasque, since his talent on the ground is well established.

“He is a very natural person”

“He’s a young man like everyone else. He is a team member. On the pitch, we don’t need to talk about his qualities. He is exceptional. Everyone knows it. He’s a very natural person. He is part of the team executives. He’s been here a long time. He takes on a lot of responsibility on the pitch. Outside, he is a very simple person who talks a lot with everyone”launched the former Arsenal player. “The first time I saw Kylian was at INF Clairefontaine. We knew he had something special. He never ceases to amaze and impress me. What I love about him is that he hasn’t changed. It’s always the same person. He loves soccer. It is a pleasure to have him in our team”welcomes the son of Lilian Thuram.

A former Paris Saint-Germain player did not show the same enthusiasm. Brazilian defender Dani Alves let loose on the Bondy native, considering his technical relationship with Parisian teammates Lionel Messi and Neymar was not as idyllic.