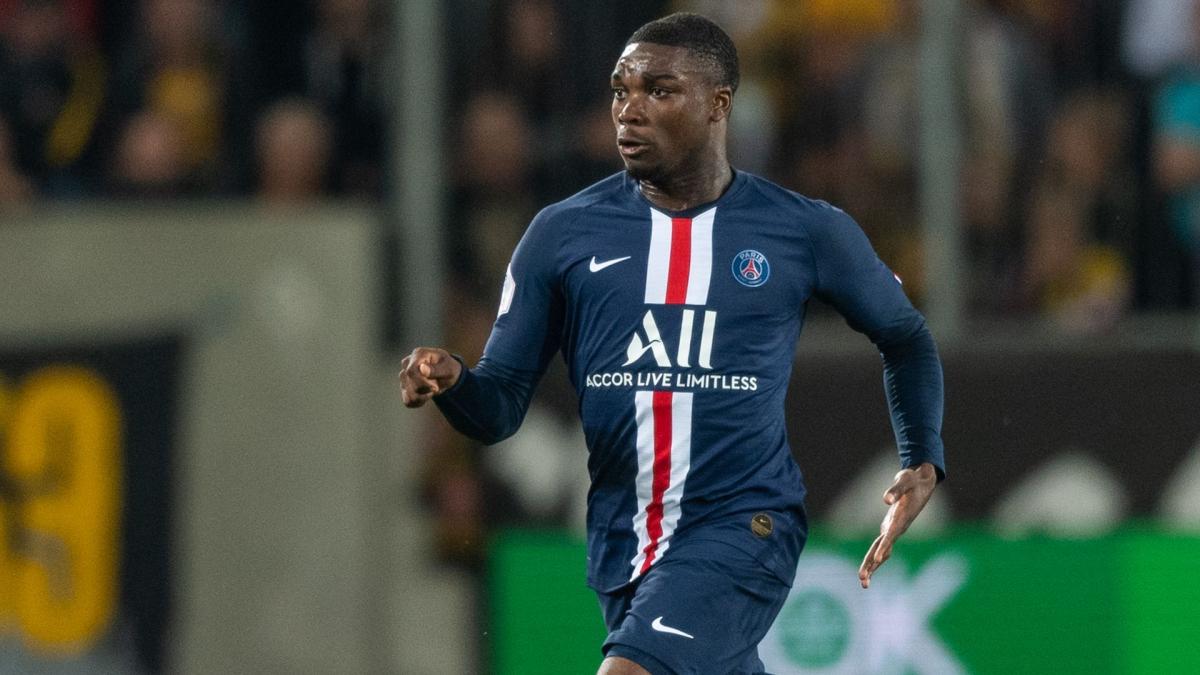 Loïc Mbé Soh is one of those former great hopes of PSG who left to try their luck away from their training club. Born in Cameroon, this central defender by training left to try his luck at Nottingham Forest when the club was playing in the Championship and he had not yet had the buying fever due to his rise in the Premier League.

In two and a half years, the U19 tricolor international has only played around ten matches in all competitions with the English club. Despite a current contract until June 2024, Loïc Mbé Soh (21) aspires to more playing time and could leave Forest and its bloated workforce this winter. According to our information, his profile is very popular with Guingamp (current 11th in Ligue 2) who hopes to have him loaned to the winter transfer window.