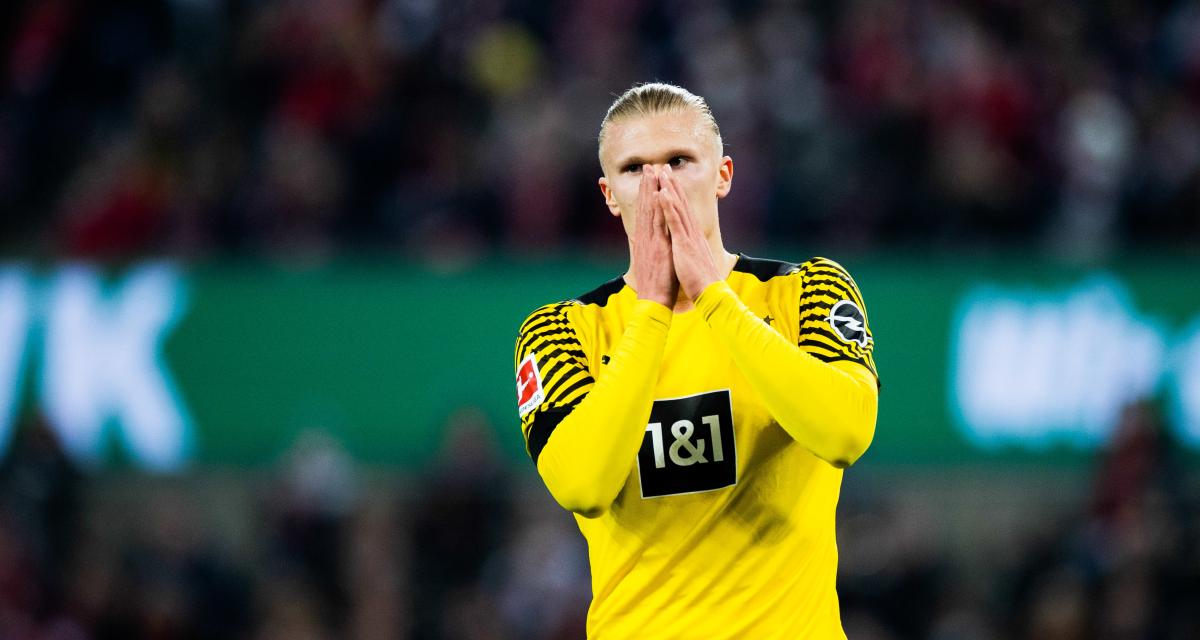 In his edition of the day, the Parisian evokes the PSG 24hfootnews and makes no secret of the top priority of the capital club. Aurélien Tchouameni is very popular in Paris but the file has many obstacles. The Parisian club must first slim down before taking action, and will also have to convince the AS Monaco midfielder, sparkling with the France team, not to leave France, which nevertheless seems to be his first wish.

In this sense, PSG can at least count on the (involuntary) helping hand of a certain Erling Haaland. Indeed, the Telegraph takes stock of the case and assures that Manchester City, which had made Tchouameni a priority to compensate for the end of Fernandinho’s adventure, would be willing to abandon the case to go all-in on the cyborg of the Borussia Dortmund. Already one competitor less for Paris in the file.

But unsurprisingly, the club that could spoil the party is obviously… Real Madrid. Not content with wanting Kylian Mbappé at all costs, the merengue club has made Tchouameni a real goal for this summer. Le Parisien also confirms that “the Spanish club has already laid its foundations in order to attract the player”. Decidedly, Nasser Al-Khelaïfi and Florentino Pérez have not finished getting ripped off on the transfer market…

PSG are already starting to work on their priorities for next season. One seems already established, but the case does not look simple. Indeed, the Tchouameni case has many obstacles. Even if the competition is shrinking.