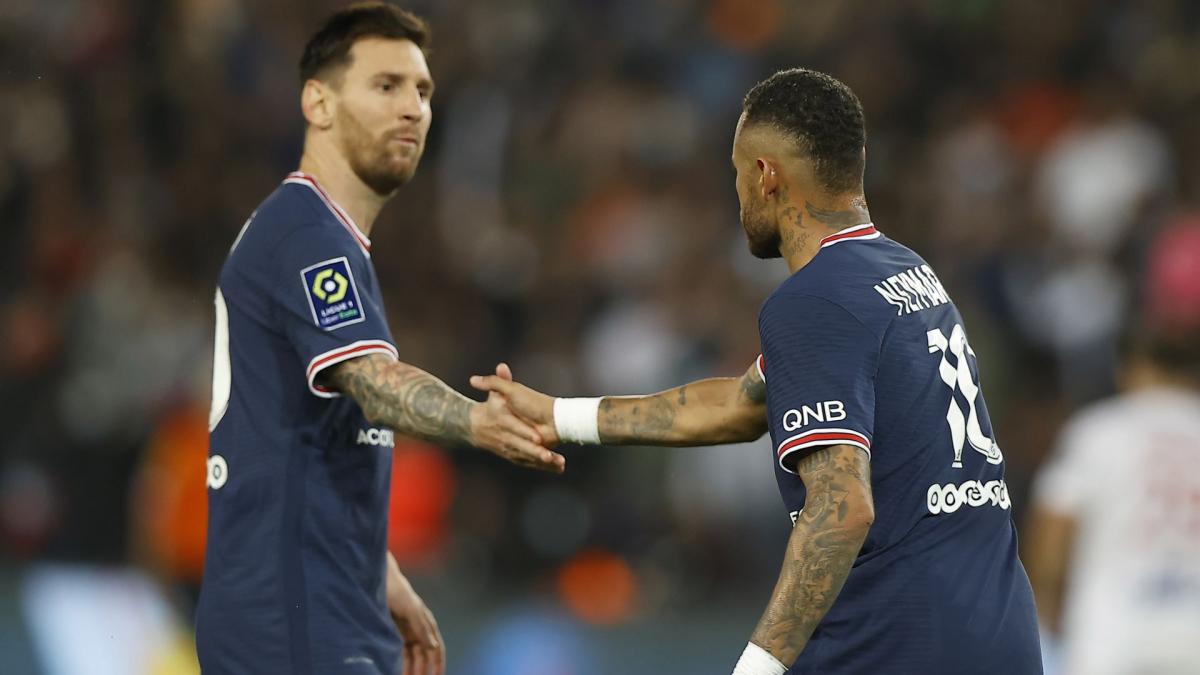 During the 2022 summer transfer window, PSG let slip many elements that had become undesirable internally. If these departures did not all materialize in sales, to the chagrin of Christophe Galtier, important players like Angel Di Maria (free, Juventus) or Leandro Paredes (loaned with option to buy at Juve) left the ranks Parisians. As explained The Parisianthese departures have in any case had consequences for the stars that are Lionel Messi and Neymar Jr.

Our colleagues speak of a “powerful, influential clan which weighed on the daily life and sporting decisions of Mauricio Pochettino. Before adding that this small group also opposed Kylian Mbappé, the other PSG superstar, on various points. It is not the recent outing of Leandro Paredes on the 2018 world champion that will make you think otherwise. It remains to be seen whether the decisions taken will have the desired effect.