In full promotion of the film Asterix and Obelix: The Middle Empire, Zlatan Ibrahimovic let loose against Argentina, who became world champion on December 18. 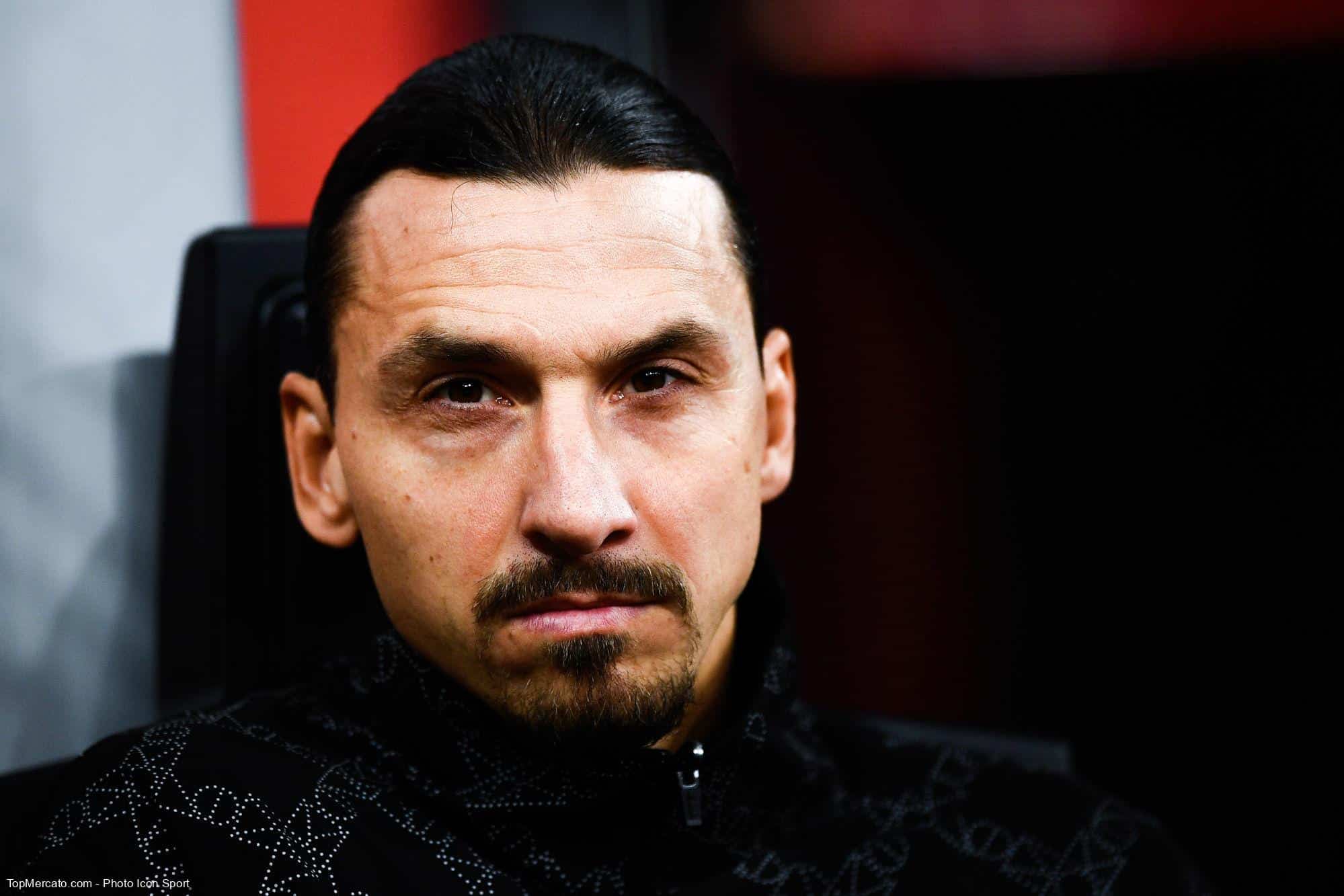 The attitude of the Argentine players does not pass for Zlatan Ibrahimovic. Interviewed this Wednesday by France Inter as part of the promotion of the film Asterix and Obelix: The Middle Empire, in which director Guillaume Canet entrusted him with the role of Antivirus, the 41-year-old Swedish striker returned to the coronation of Albiceleste de Lionel Scaloni at the 2022 World Cup. The AC Milan striker did not appreciate the behavior of Lionel Messi’s partners, the former Paris Saint-Germain player pointing in particular to the inappropriate celebrations of goalkeeper Emiliano Martinez, repeated provocations which made Kylian Mbappé react, directly targeted by the last bastion of Aston Villa.

“Messi will be remembered, but the others…”

For @Ibra_official, the Argentinians “behaved badly” after their victory at the World Cup, against France. “They won once, but they won’t win again. Because you don’t win like that.” #le7930inter pic.twitter.com/gNdagWNmPP

“We can’t respect that”

“I was sure that Argentina was going to win the World Cup. If you want the World Cup in Qatar to be remembered for the rest of history, who should win? Messi is considered the best player in history. I was sure he was going to win. If you are there and you don’t win the World Cup, you are very sad. Mbappé will win another World Cup. I’m not worried about him. I’m worried about the others in Argentina. Messi, we will remember him. But the others who behaved badly, we cannot respect that. It’s me who speaks as a high-level professional player. They won once, but they won’t win again. Because you don’t win like that.

On December 18, Argentina won the third star in its history after a success in the final against Didier Deschamps’ France, after a match that will go down in the annals of the competition (3-3, 4-2 tab ).