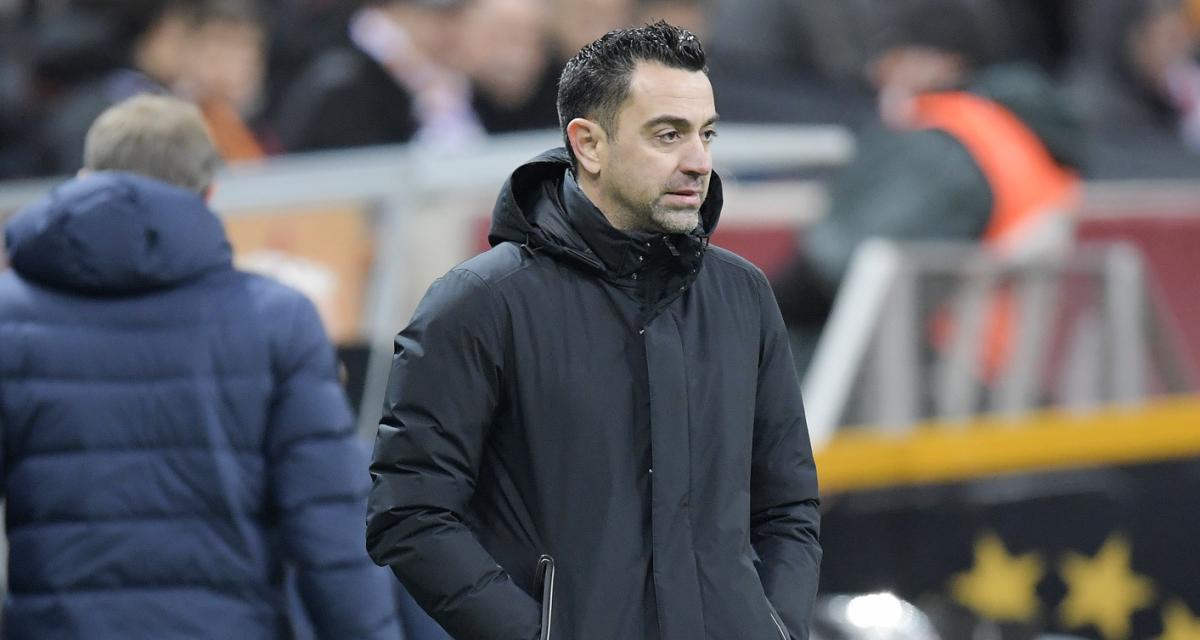 After completing the Andreas Christensen, Franck Kessié, Raphinha, Robert Lewandowski files, or even the extension of Ousmane Dembélé, Barça is tackling one of its other priority tracks, the French defender of Sevilla FC Jules Koundé. Last year, he was very close to joining Chelsea, but his leaders had finally retained him in the final hours of the transfer window. This season, the Blues still dream of welcoming him to strengthen their defense, and seem for the moment to hold the rope, at least financially, because several Spanish media indicate that the former Bordeaux would prefer to join Barcelona. In the meantime, Xavi Hernandez does not want to get caught up in speed and is preparing in case of failure.

Indeed, according to information from Spanish journalist Gerard Romero, the Catalan technician already has a short list ready. And among them, we find first of all Milan Skriniar, the rock of Inter Milan, tracked by … Paris Saint-Germain, and this since the opening of the transfer window. The Spaniards are also closely following the case of the former OM and ASSE, William Saliba, back at Arsenal after several loans. Finally, there are Íñigo Martínez (Athletic Bilbao), Joško Gvardiol (RB Leipzig) and Roger Ibañez (AS Roma). All expensive tracks, even if that of the Interist appears to be the most complicated, the fault in particular of Paris Saint-Germain.

The tracks of Barça

Barça already has five names, including Skriniar, who is being followed by PSG, to strengthen its defense in the event of failure on the Jules Koundé track, who is courted by Chelsea. We also find the French international William Saliba passed by OM.