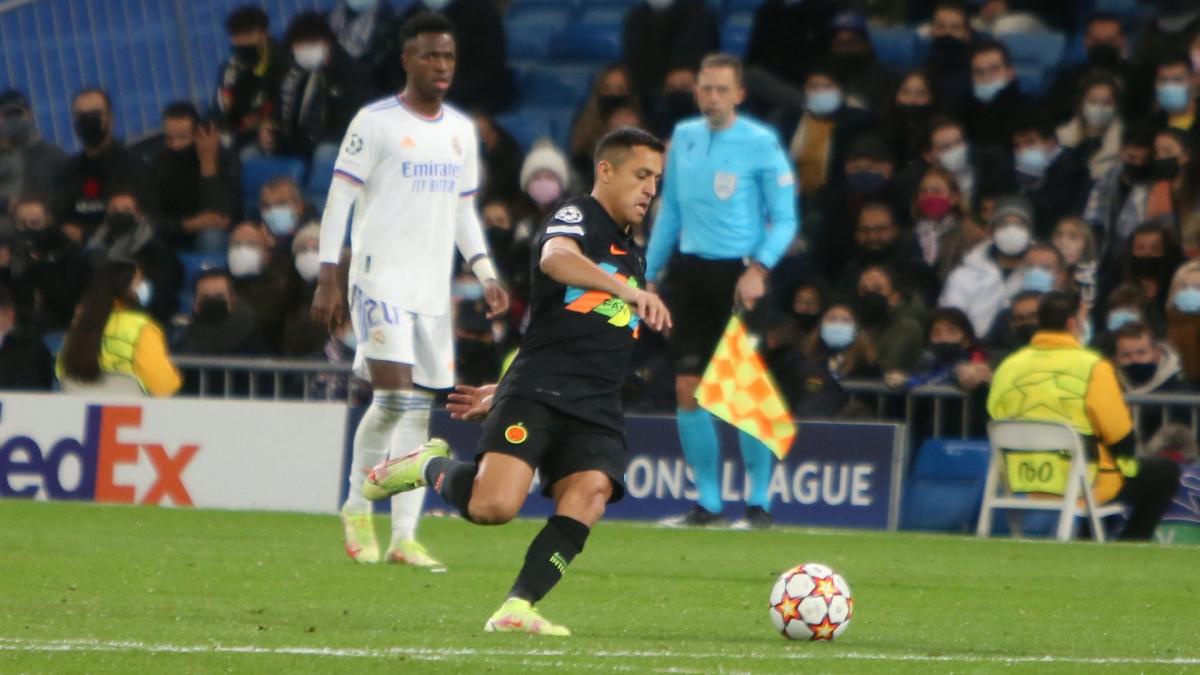 “I always want to win, a lion is like that, I always expect something more and I’m happy. I have not decide yet. » This is what Alexis Sánchez (33) said recently about his future. Still, the Inter striker, where his contract runs until 2023, undeniably seems to be getting closer to OM over the days, despite the various complications on this file. RMC Sports explains that the Chilean international is expected to terminate his contract with the Nerazzurri on Monday.

Our colleagues add that the former player of Barça, Arsenal or Manchester United will then have to settle some personal affairs before being able to finalize his arrival on the Canebière. If nothing is scheduled yet, Alexis Sánchez would still be expected in Marseille by the Olympian leaders during the week. A sign, therefore, that the track leading to the experienced Chilean is moving in the right direction and that his recruitment is becoming more and more precise. Sánchez had already agreed with OM on his future two-season contract, thanks to which he would earn nearly €3 million a year.