The American side is very followed in Europe, by several leaders. His club would not count on him. But the player, however, would hear it with another ear. 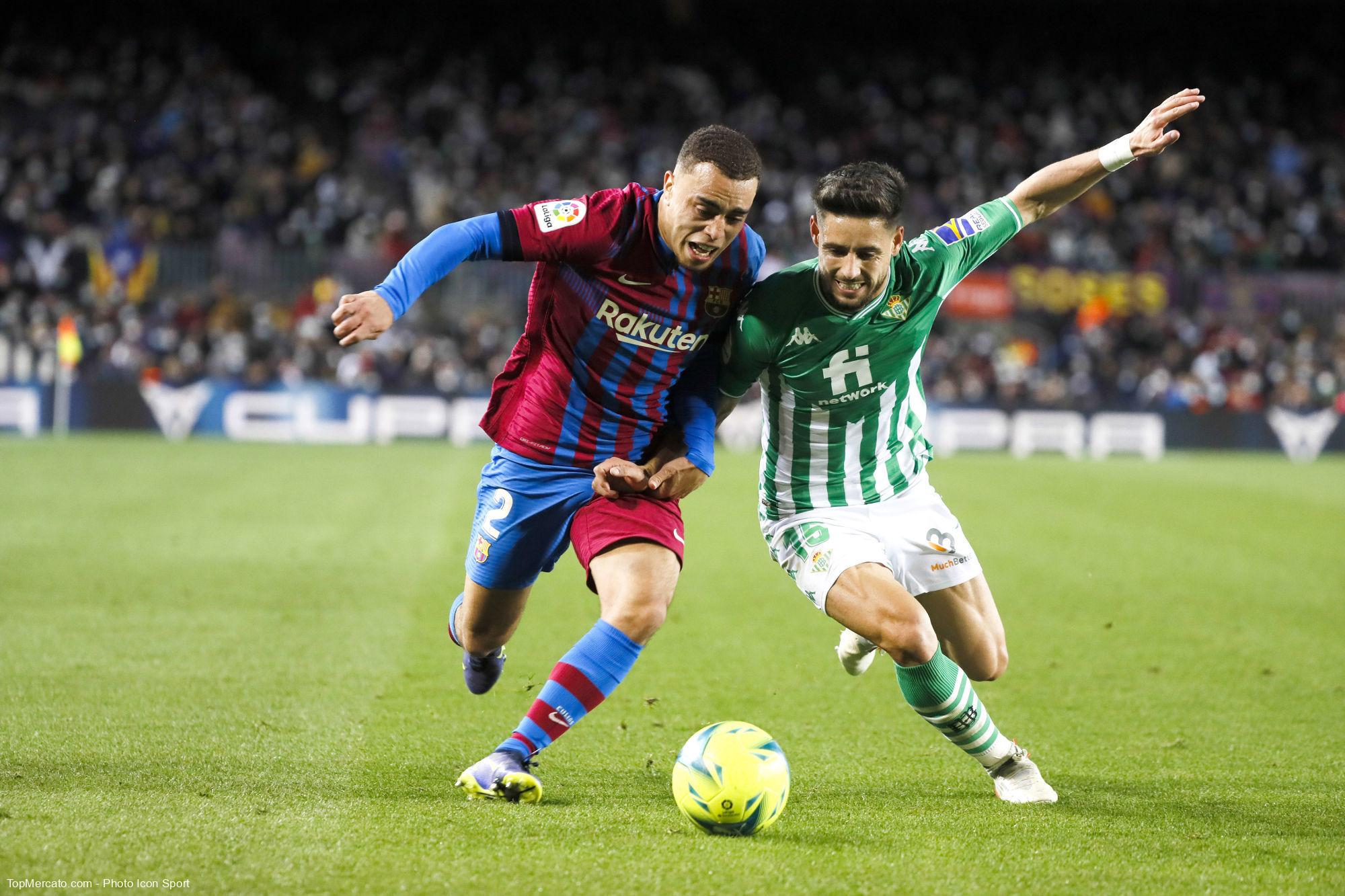 According to information fromESPN, nothing less than Chelsea, Bayern Munich and Atlético Madrid are said to have their eye on Sergiño Dest. The 21-year-old player, who arrived at FC Barcelona in 2020, would no longer be wanted in Catalonia this winter, when the Spanish club had already tried to insert him, in vain, in an exchange with the Moroccan from Ajax, Noussair Mazraoui. Often injured lately, Sergiño Dest has only played one La Liga game since early November.

In addition to the three cadors mentioned above, several Premier League teams are closely monitoring the situation of the American, under contract until 2025, and estimated at 18 million euros by the site. Transfermarkt. The problem is that Sergiño Dest would not want to leave the club, currently 6th in La Liga, despite his demotion in the squad since the arrival of Xavi as coach. Note that the right side, passed by Ajax, played a lot in this first part of the season, despite everything (16 games in all competitions, 3 assists).