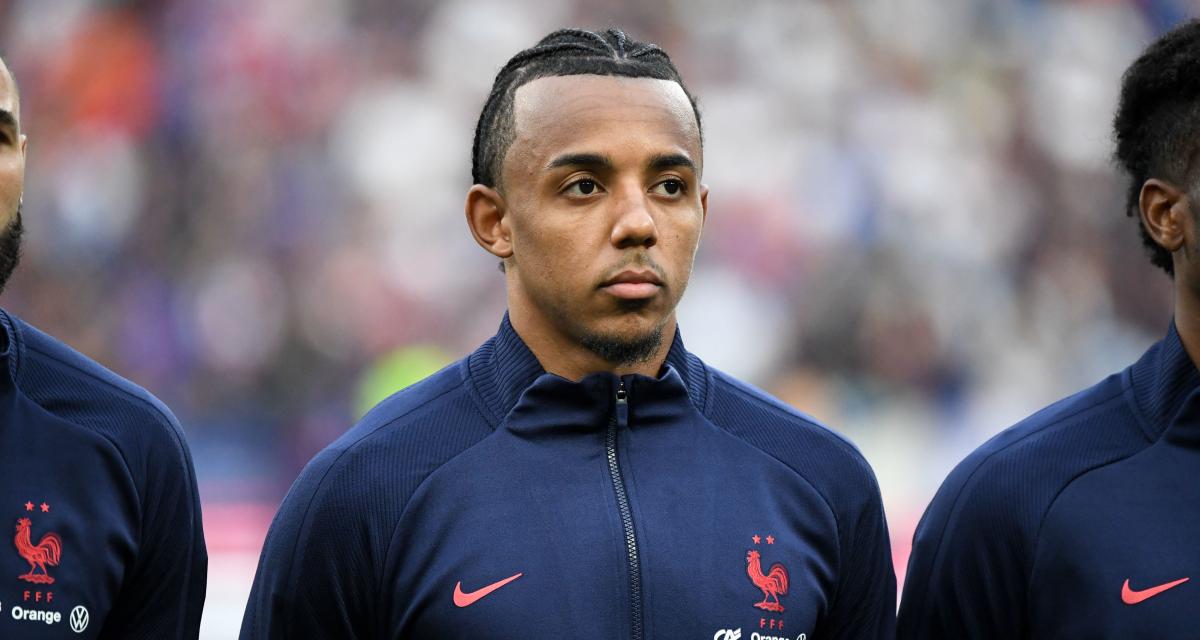 This is a case that has been going on for almost a year. In the home stretch of the last summer transfer window, Jules Koundé was very close to joining the Chelsea Blues. But after (already) long negotiations, the French international finally decided to stay for one more season at Sevilla FC. Since then, Chelsea have been trying somehow to find a solution to convince the Andalusians to let go of their player, but in the meantime, Barça has shown up. The Blaugrana hoped to convince the player to join the ambitious project led by Xavi Hernandez, but according to media reports Revelothey have not yet made an official offer.

Chelsea would have won

On the other side of the Channel, it’s just the opposite. Thomas Tuchel is ready to break the bank and would offer around 60 million euros, and according to information from CBS Sports, he would be about to win the fight. The media explains that the file could even be concluded in the coming hours. The end of an improbable soap opera? Not yet completely sure, the Catalans having announced this morning an agreement allowing them to recover 300 million euros. It remains to be seen if they will manage to catch up with the big delay conceded in recent weeks to the Blues.

Koundé is getting closer to Chelsea

The Jules Koundé case, which has been going on for more than a year, is about to end. The player is not going to join Barca and is expected to go to Chelsea. The Blues have taken a significant lead over the Spaniards.