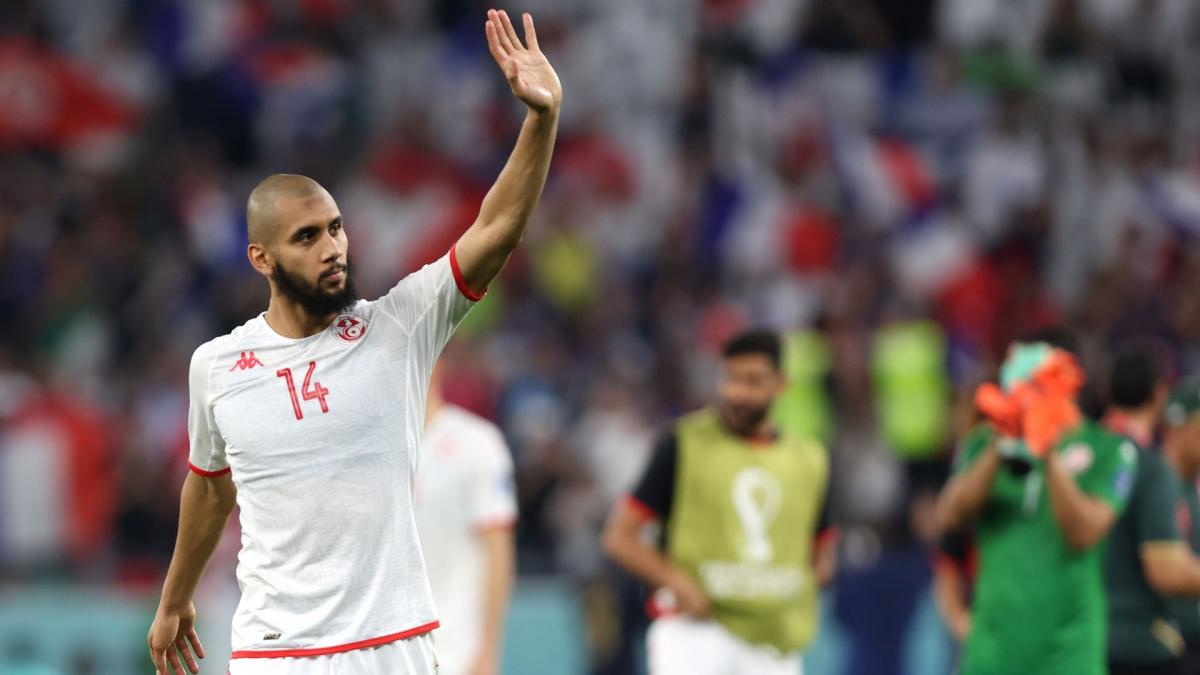 After a successful World Cup on an individual level with Tunisia (good performance against France and man of the match against Denmark), Aïssa Laïdouni took time to see courtiers declare themselves. After trying to recruit him via a loan with an option to buy, Sampdoria Genoa made an official offer to Ferencvaros of around €4.1m.

But Italy is not the only one to make eyes at the talented midfielder who is of interest to the TFC and who has been offered to OL. According to our information, Espanyol Barcelona and Union Berlin (the 2 are on pole for the moment on the file) have also made a firm offer to the Hungarian club (which is around 4 M€). Stuttgart and Brentford are also interested, but have yet to submit an official offer. 6 days from the end of the transfer window, things are finally moving for the Tunisian international environment, it now remains to be seen where it will land.