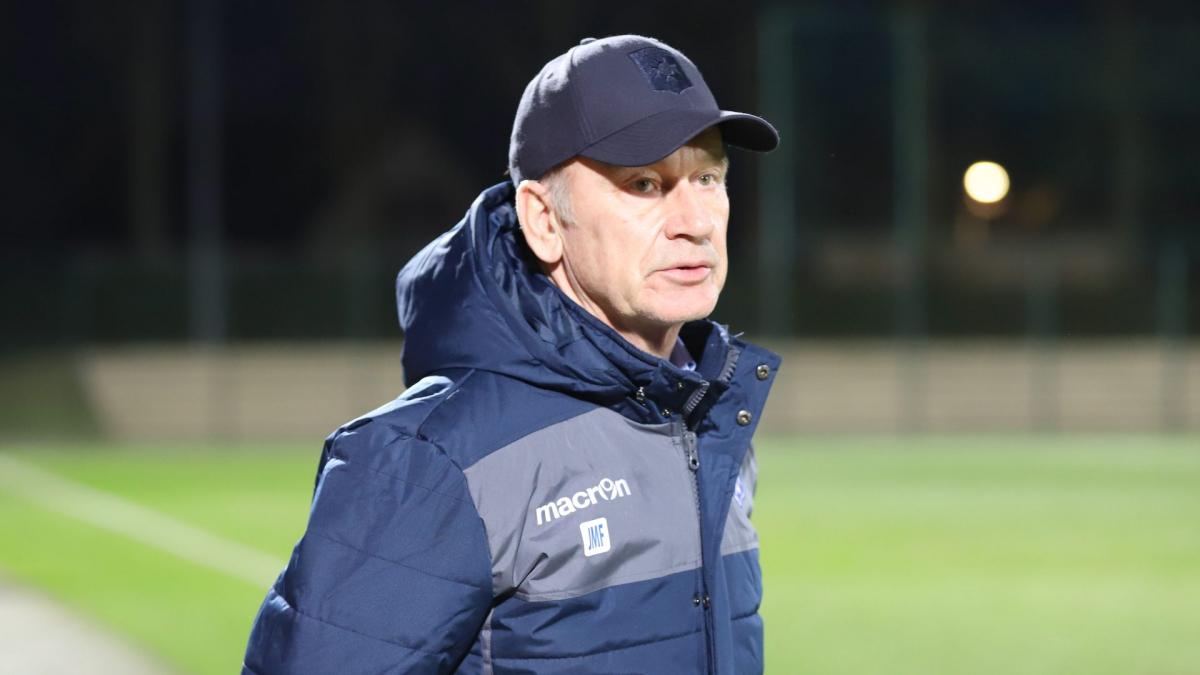 After three at the club, Jean-Marc Furlan (64) managed to raise AJ Auxerre to Ligue 1. The Burgundians beat Saint-Etienne in the play-offs after a very tight double confrontation (1-1, 1 -1 ap, 5-4 on tab) and find the elite 10 years after leaving it. Furlan will always be on the bench, he who had expressed doubts about his future. The fault of a contract automatically extended by one year in the event of promotion that he would have renegotiated to have something longer. This is what he explained to the press during the AJA recovery day.

“We had planned that with my agent, we had done one more year. I discussed it with Mr. Zhou (the owner and president) at length, he told me that we would see in November – December. I think if we are 18th, I will jump, there will be no discussion (laughs). From this point of view, it does not change much for me. It’s not that serious. We had planned it with my agent, so I shut my mouth and accepted. When I was in Brest, it was them (the leaders) who offered me, in March-April, just one more year. I said then: “No, I do not accept”. There, as I had planned, and then as the players constantly break my balls to tell me: “Coach, stay there, stay there”. So I stay there (laughs). »