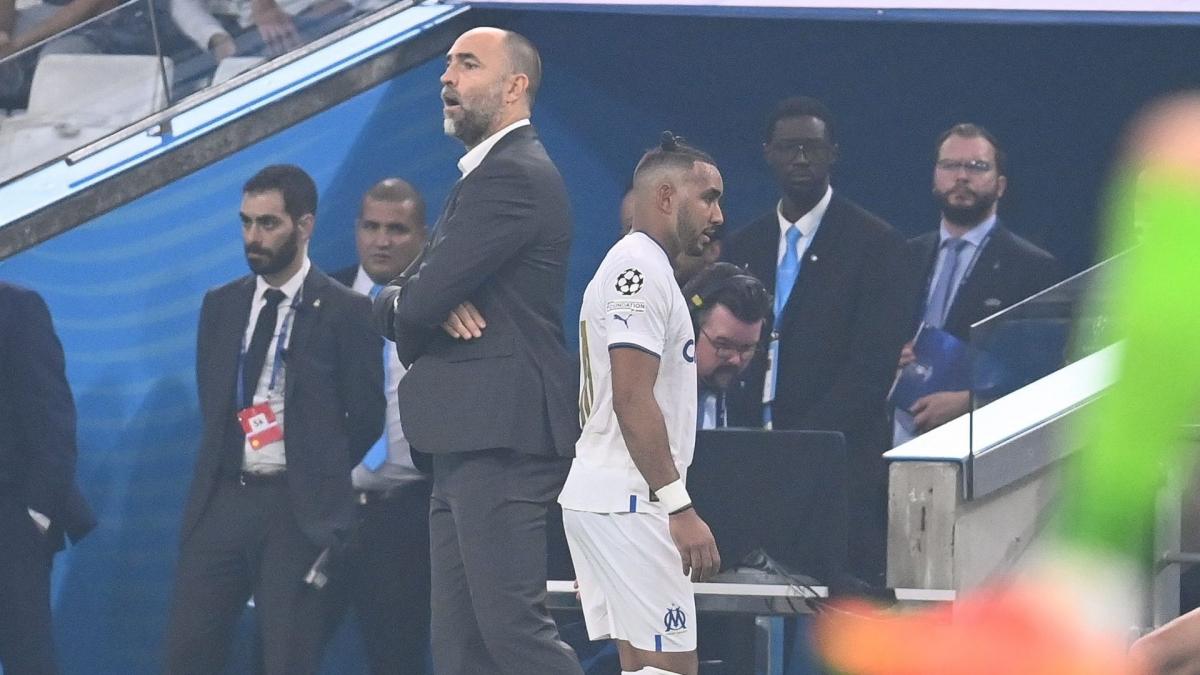 Defeated by Tottenham (1-2) this week at the Vélodrome, OM said goodbye to the Champions League and to Europe for this 2022-2023 season. While Dimitri Payet remained on the bench and did not return against Spurs, Igor Tudor admitted, this Friday at a press conference, to have made a mistake. The opportunity for Jérôme Rothen, consultant RMCto attack the Marseille coach on the radio this Friday.

“Everyone saw that he had made a mistake. Assuming your choices when you bring in a National player (Luis Suarez) instead of a French international, it’s complicated. […] today what I see is that the management is catastrophic on the part of Tudor on this match and what I feel is that now you have to give the keys of the truck back to a player that you set aside from the start. He was never convinced that Dimitri Payet was going to win him the matches, he never entered into his plans. Afterwards, you have to assume until the end. »