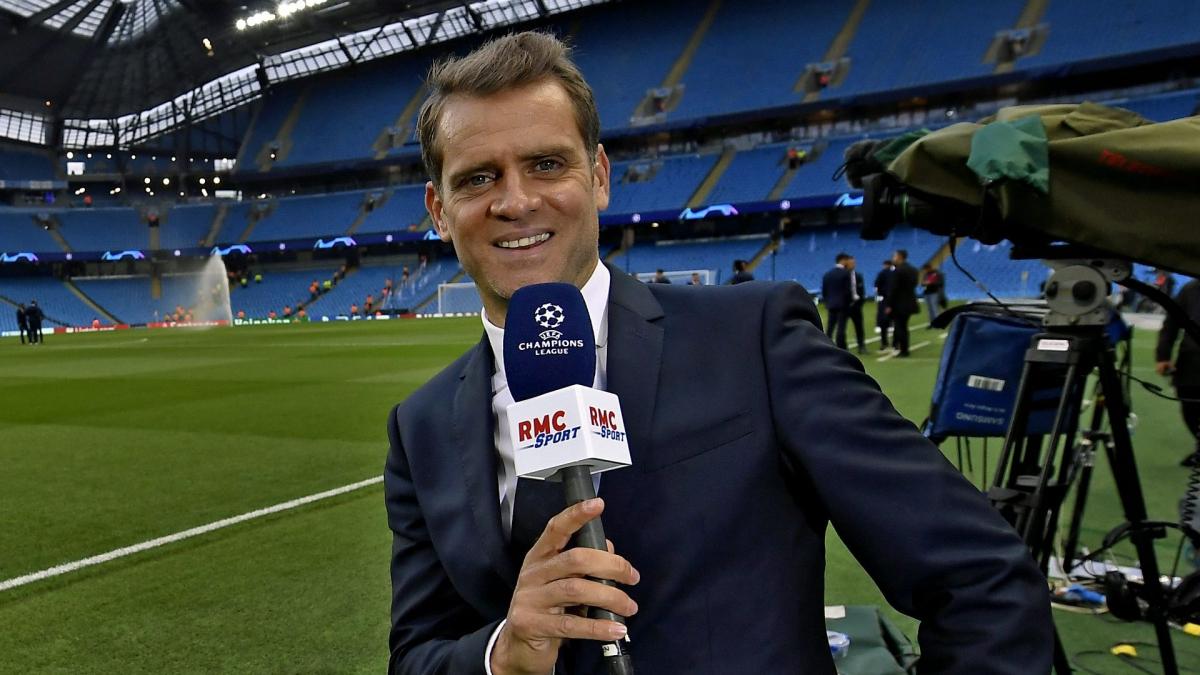 Guest last night in the After of RMC Sports, Julien Fournier has made heavy accusations about Christophe Galtier. During a press conference on Thursday, the PSG coach reacted, admitting that he was not too surprised by the former manager of Nice with whom his relations are very bad. Fournier’s attack was not at all appreciated by Jérôme Rothen. In his show on RMC Sportsthe former Paris Saint-Germain player destroyed Julien Fournier.

“It’s catastrophic speeches like that from Julien Fournier. Seriously, I don’t know what world we live in. But what is certain is that these characters who are in football, I don’t want to hear them and I no longer want to see them. So it’s good he’s abroad today, it’s better. What happened in Nice, regardless of the quarrel between Christophe Galtier and Julien Fournier, it’s up to them but it’s a low level settling of scores. If you want to say things, you say everything, otherwise you shut up, you say nothing. You don’t start rumors like that because what does it mean? It means I know things, he has been far but on the other hand I have no proof. It’s too easy (…) He is a PSG coach so it inevitably stirs up jealousy. Fournier, he is nothing. He was kicked out of Nice, he is in Parma today. But what has he done in football at the sporting level? I’m tired of these leaders who are in the shadows, who live in football and so much the better for them if there is football to exist and earn a good living, but frankly we don’t want that . If you have proof, you go to the end, otherwise you shut up..