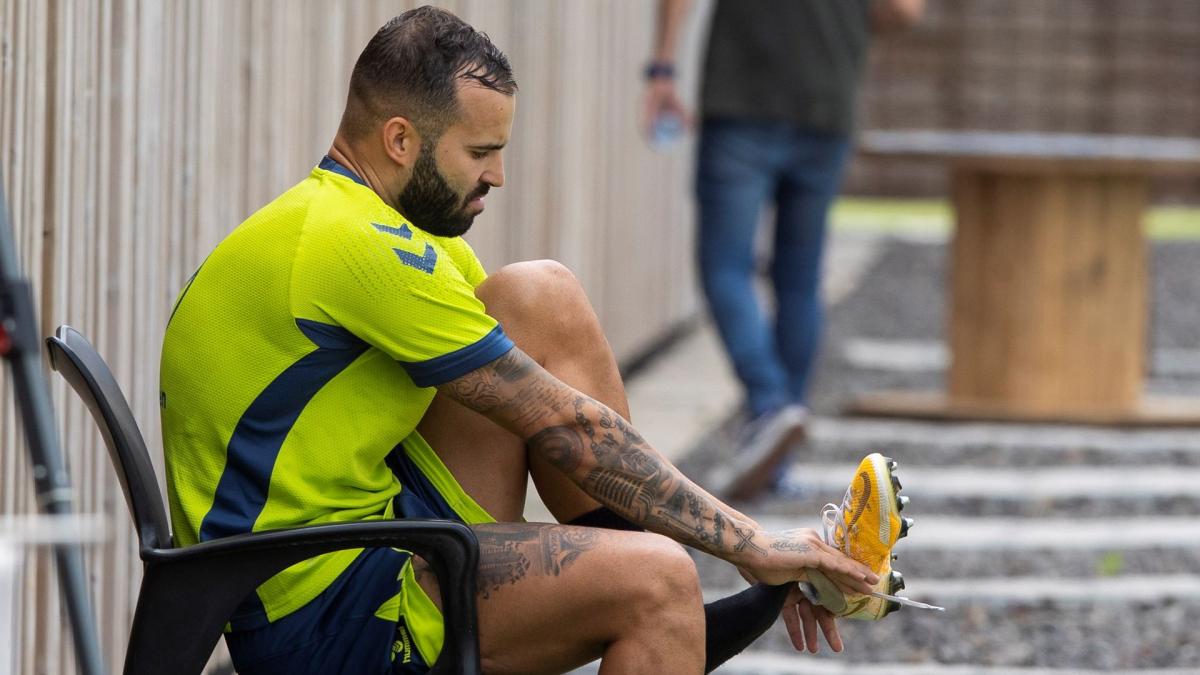 The end of the adventure had been stormy for Jesé in Las Palmas. At odds with his coach, whom he publicly criticized, the striker also had other projects than football. He finally found a club.

Free, the 29-year-old Spaniard has signed up for a one-year term (with the option of a one-season extension) with Ankaraguçu, defending champion of the Turkish second division. The former Parisian will therefore rub shoulders with the Süper Lig next season.