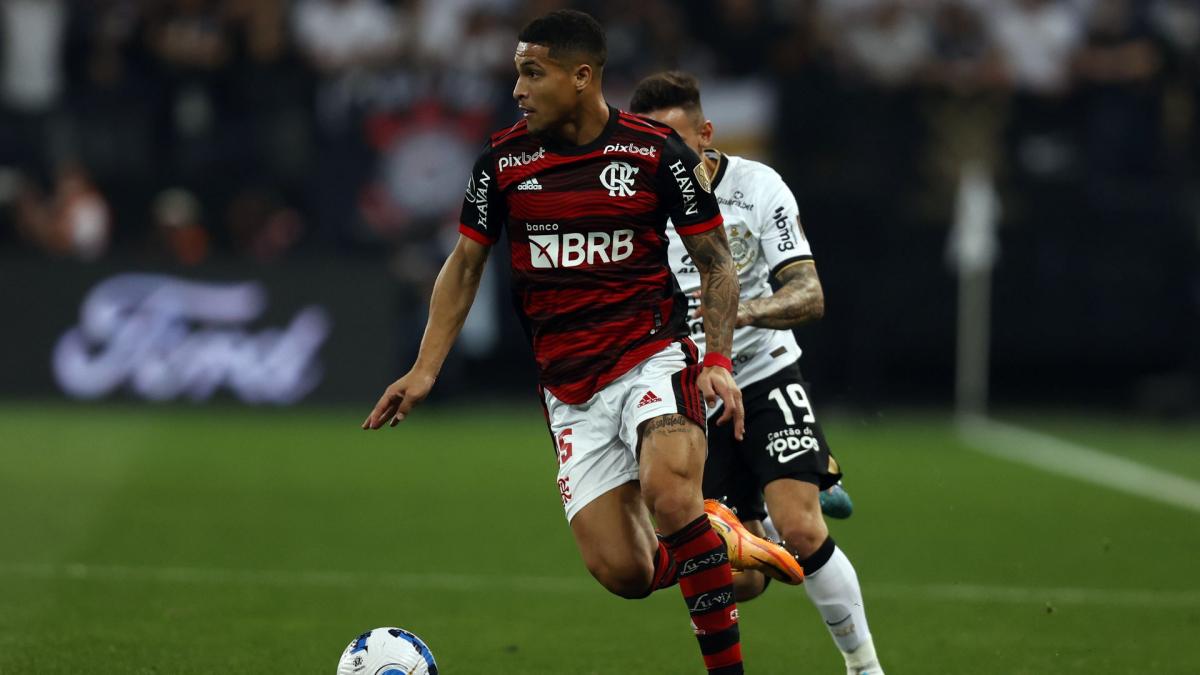 John Textor’s efforts will not change that. Traveling to Brazil to succeed in convincing João Gomes of the Lyon project, the new OL strongman failed in his attempt. According to Globe the midfielder has once again expressed his wish to join Wolverhampton rather than Les Gones.

As we have been reporting to you for a week, the Lyon proposal is financially more attractive (€19m) for Flamengo than that issued by the English club (€17m). Inevitably, the Mengão would prefer that the midfielder choose OL but the latter has already given his word to Wolves.

To read
Things are heating up for Karl Toko Ekambi in Rennes!