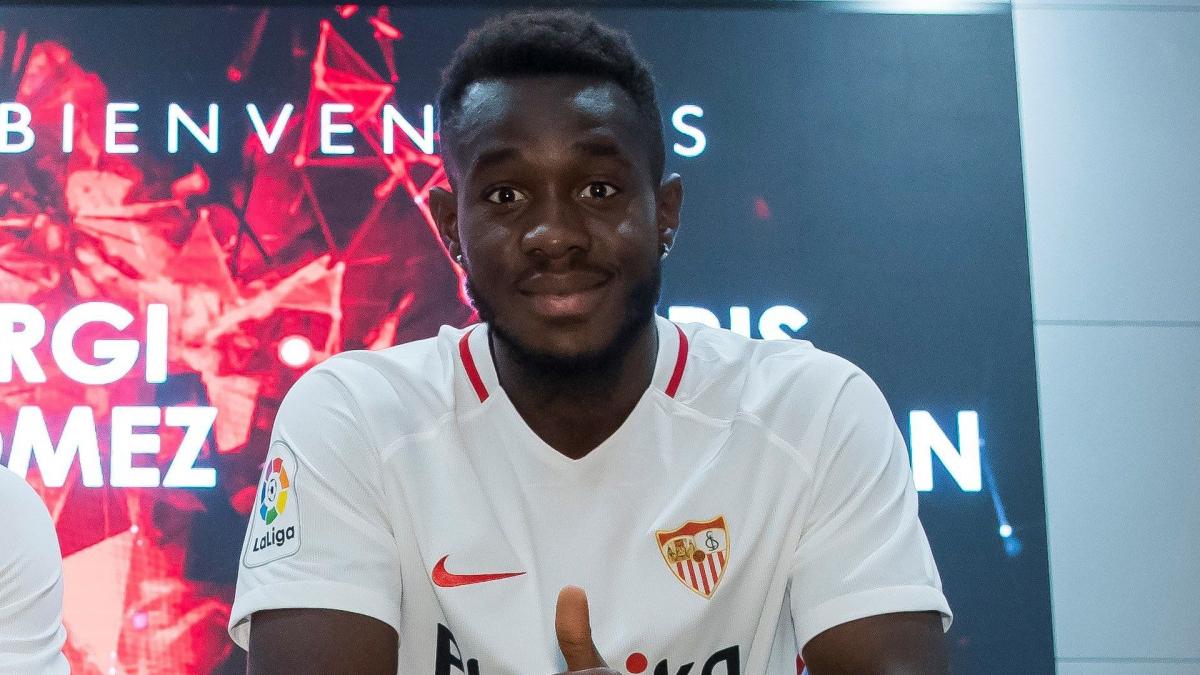 Joris Gnagnon (25) loses his standoff against Seville. Arrived at Sevilla FC in 2018, from Stade Rennais for more than 10 million euros, the 25-year-old central defender was dismissed by the Spanish club in 2021 due to overweight (more than 100 kgs). He subsequently began a procedure for “unfair dismissal” with Fifa. Sevilla FC made this decision public through an official statement.

“The FIFA Disputes Chamber has dismissed the lawsuit brought by former Sevilla FC player Joris Gnagnon against the club for unfair dismissal. The footballer claimed more than 4,600,000 euros in compensation for his dismissal due to his lack of physical form. According to this decision, Sevilla FC will not have to pay compensation to the player, who can still appeal to the Court of Arbitration for Sport (TAD)”. can we read.