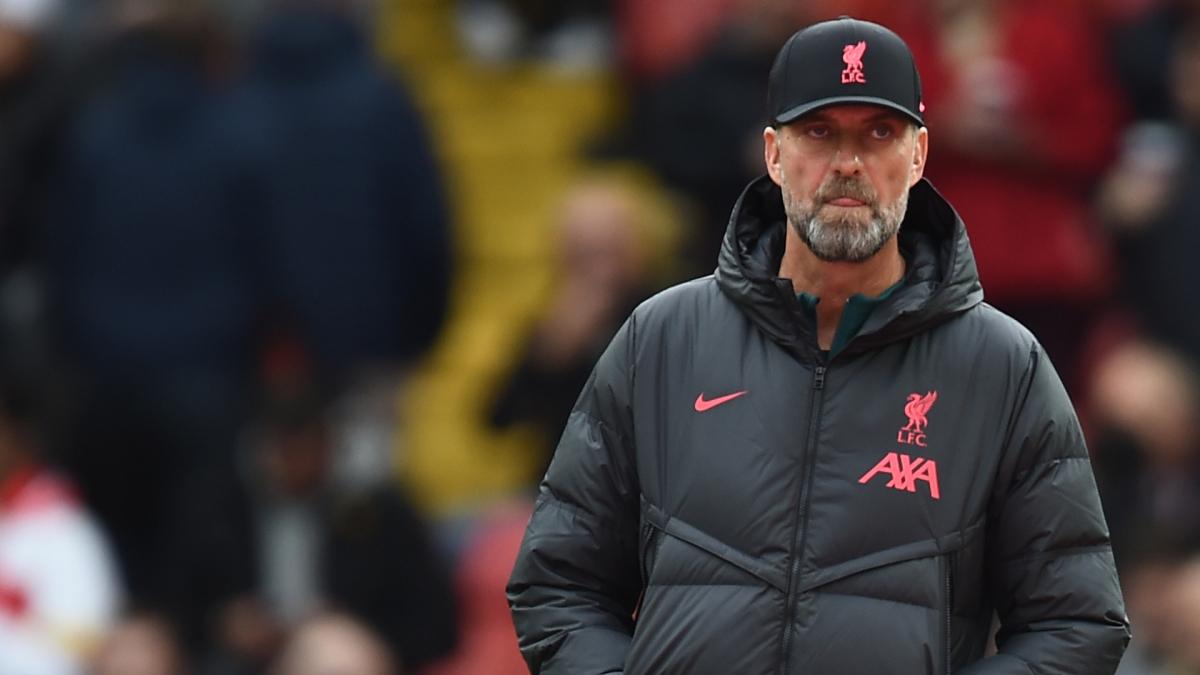 In recent months and weeks, the decision to award the organization of the World Cup to Qatar has caused a lot of ink to flow with the various scandals (human rights, ecology, etc.) to which is exposed the host country. Journalists criticized this but for Liverpool Reds coach Jürgen Klopp, it was necessary to wake up earlier. “You are all journalists, you should have sent a message. You didn’t write the most critical article about it and not because it’s Qatar and stuff. No. About the circumstances, which was clear” reports Eurosport.

As a reminder, the awarding of the 2022 World Cup took place in 2010. The 55-year-old German technician added to this at a press conference before the trip to Tottenham on Sunday: “It’s a tournament, it’s there, and we all let it happen and that’s good because 12 years ago nobody did anything then. We can’t change it now…”.