Juventus Turin striker Arkadiusz Milik has sent a cash message about his club future. Loaned by Olympique de Marseille, the Polish international does not intend to return to the Bouches-du-Rhône. 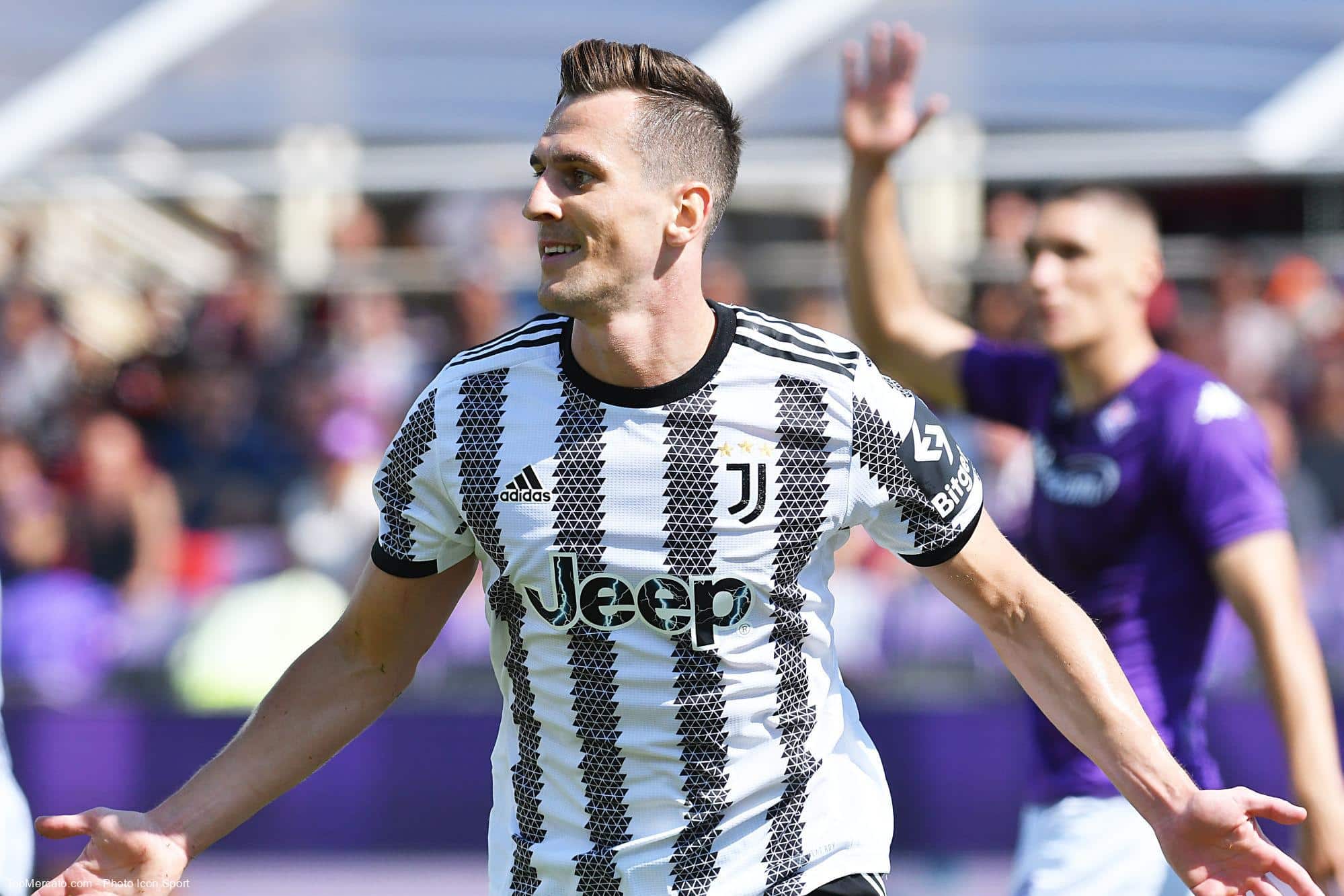 Expected in the ranks of Poland for the round of 16 of the 2022 World Cup which will pit Robert Lewandowski’s partners against the France team on Sunday, Arkadiusz Milik has agreed to take stock of his club situation. Pushed out by Olympique de Marseille, the 28-year-old striker joined Juventus Turin last August on a twelve-month loan with an option to buy. In competition with Dusan Vlahovic within the workforce coached by Massimiliano Allegri, the former gunner of Ajax Amsterdam has found colors for his return to the other side of the Alps. In 17 appearances in all competitions, the number 14 of the Bianconeri has found the net six times, for four achievements in twelve Serie A games.

Milik Sur @OM_Official : “I’m still an OM player, I’m just on loan. The Marseille supporters impressed me it was a great time for me!! But I’m in a big club I hope to stay there. » @RTLFrance

The desire to “stay” at Juventus

At a press conference, the native of Tychy made a confession about his short-term future. If we are to believe his words, Arkadiusz Milik does not intend to return to the Bouches-du-Rhône, despite a current contract until June 2025. “I’m still an OM player, I’m just on loan. The Marseille supporters impressed me, it was a great time for me. But I’m in a big club I hope to stay there. Since coming to La Canebière in January 2021, the former member of Naples has scored 30 goals in 55 games in all competitions, including 16 goals in 40 Ligue 1 games.

In a recent interview with the regional newspaper Provence, Marseille President Pablo Longoria had not ruled out his comeback. But the plans of the Turinese goleador seem very different. To see now if this trend will be confirmed in the coming weeks.