24 hours before the 2022 World Cup round of 16 against Senegal, England’s star striker Harry Kane is keeping faith in his level of play, while the Tottenham striker has still not found the path of the nets. 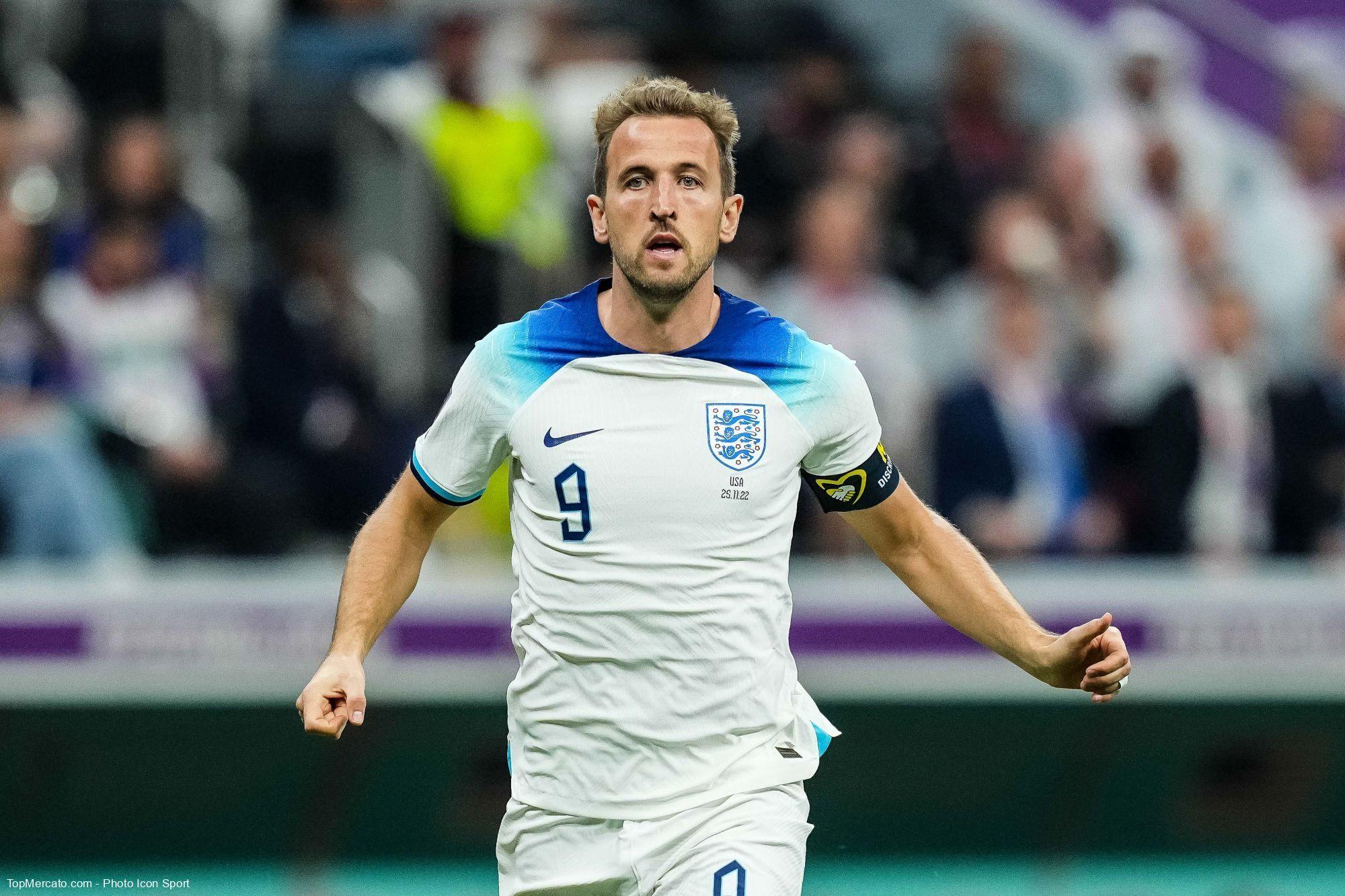 Top scorer of the 2018 World Cup with six goals, Harry Kane remains silent for the time being on the lawns of the 2022 World Cup. If the England striker delivered three assists during the group stage, including two against the Iran (6-2), and helped qualify the Three Lions for the round of 16, observers will no doubt regret the inability of the 29-year-old gunner to find the opening. As Gareth Southgate’s men prepare for their match against Senegal on Sunday for a place in the quarter-finals, England’s leading center-forward appeared in front of journalists, with his coach at his side.

“I feel fitter than ever”

The striker with 78 caps and 51 goals wanted to reassure his world about his physical and mental state. “My foot is fine. It’s not a problem at all and it’s getting better every day. I would have liked to sit here with two or three goals, but the group stage went well. The matches were not too physical. I feel really good and fit after the Premier League streak. I feel better than ever and I think I played well. Goals are what I’ll be judged on the most, but I’m a calm person and I always want to do my best for the team. Hopefully I can get through it tomorrow.”

England captain Harry Kane insists he feels as fit as he’s ever been ahead of their Round of 16 clash with Senegal 💪 pic.twitter.com/tNCoVlN2Ni

With seven points, the finalist of the last European championship finished in first place in group B and will be favored in the predictions against the African selection led by Aliou Cissé. A favorite status that Gareth Southgate does not want to assume.